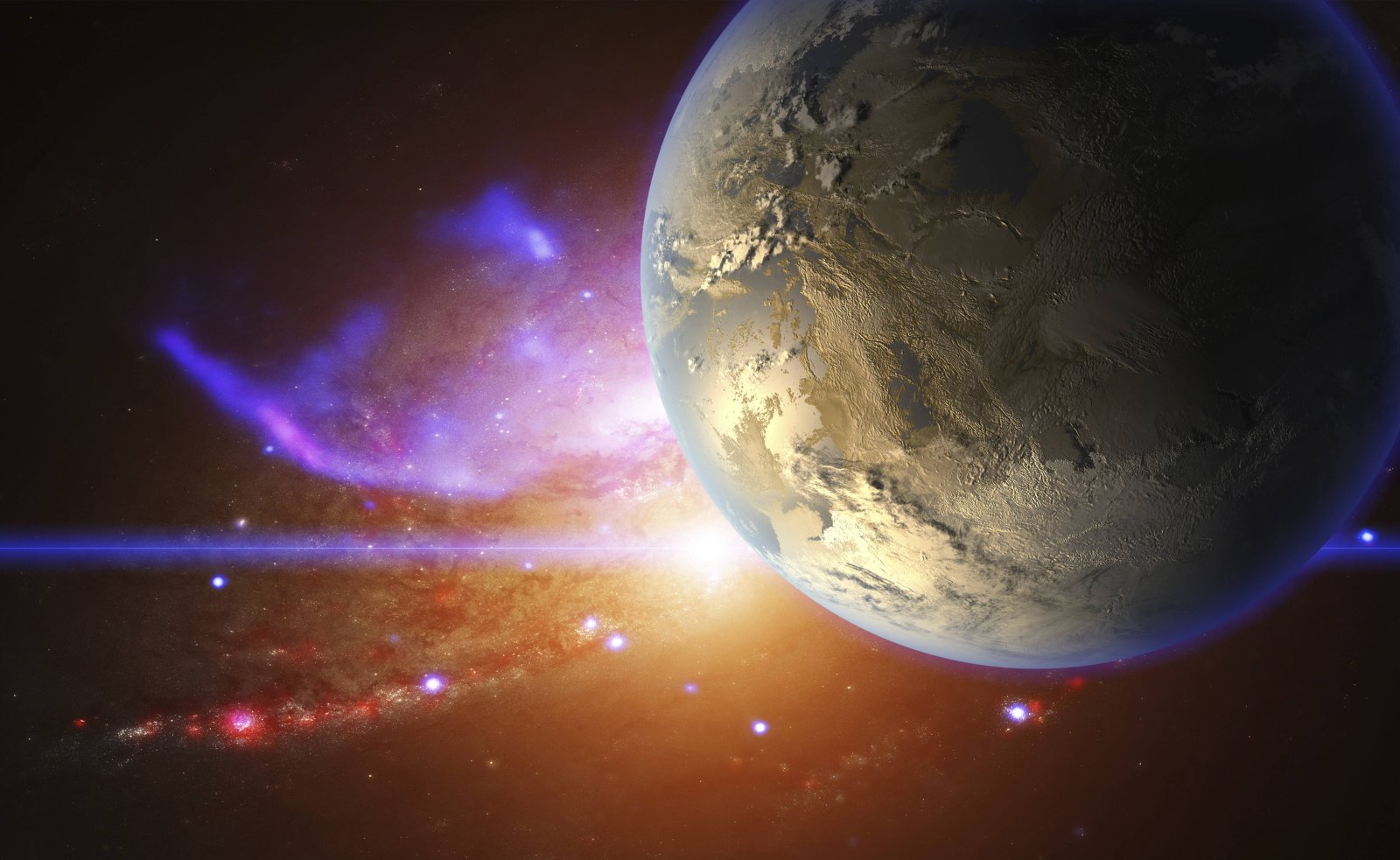 The stars Scorpius (Scorpion) and Ophiuchus (Snake Bearer) are located at a distance of about 420 light years from Earth. There astronomers between 70 and 170 “free floating planets“, So-called loner planets, discovered. They have masses similar to those of the planets in our solar system, but they do not orbit a star. Objects like this were first discovered in the 1990s. In a set as now, however, they were not counted in any previous observation.

A team of astronomers using data from several telescopes at the European Southern Observatory (ESO) discovered the planets just in front of the Milky Way. It is the largest group of such objects ever discovered. Observing such celestial bodies is not easy, so that so far relatively little is known about them.

In order to still find such a large number of objects, the team evaluated observation data from the NOIRLab Astro Data Archive from 20 years. The researchers measured small movements, changes in color and brightness from tens of millions of sources over a large area of ​​the sky. In this way, according to SciTechDaily, they were able to reliably identify the orphaned planets.

“The NOIRLab Astro Data Archive’s treasure trove was fundamental to this study. We needed very deep and expansive images in both optical and near infrared, covering a long period of time. Therefore, the Dark Energy Camera and NEWFIRM were very interesting for our project, as they are among the most sensitive wide-angle cameras in the world. “

Hervé Bouy, astronomer at the Laboratoire d’Astrophysique de Bordeaux and project leader of the study

By examining the wandering planets discovered, the astronomers hope to find an explanation for how these mysterious objects are created. Some believe that they are caused by the contraction of clouds of gas that are too small to form a star. Others believe that these planets were thrown out of their mother systems. But which mechanism is more likely remains unclear so far.

“This project shows how important it is to provide access to archive data from various telescopes, not just in the US, but worldwide. This is something that NOIRLab and especially the CSDC have been working hard on for several years and continue to do so with the support of the NSF. “

Chris Davis, Program Officer at the National Science Foundation for the NSF’s NOIRLab