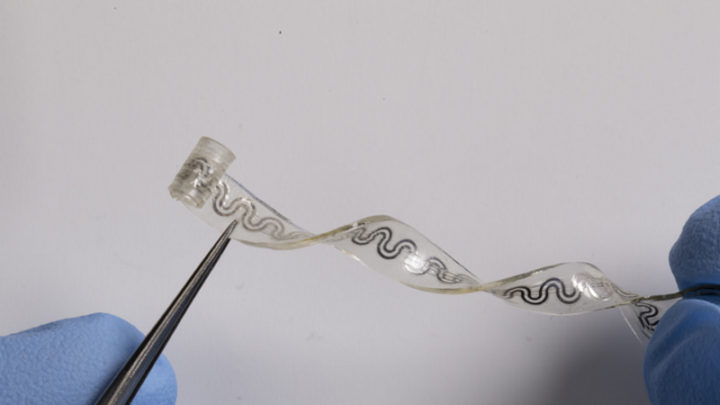 Science doesn’t stop and constantly delivers new evidence and new solutions. This time, a group of researchers has developed an implant that relieves pain, without resorting to any medication.

This novelty could work as an alternative to highly addictive drugs that already exist for the same purpose.

A group of researchers from Northwestern University developed a small, paper-thin, soft, flexible, high-quality device. The new implant is not fiction and was effectively created to relieve pain, without the need for medication. According to the researchers, this could prove to be very important for patients who undergo routine surgeries and often need postoperative medication.

While opiates are extremely effective, they are also extremely addictive. As engineers, we are motivated by the idea of ​​treating pain without drugs - in ways that can be turned on and off instantly, with the user in control of the intensity of relief. The technology reported here exploits the mechanism that makes your fingers feel numbers when they are cold.

Our implant demonstrates in animal model studies that this effect can be programmably produced, directly and locally to targeted nerves, even those deep within the surrounding soft tissues.

explained John A. Rogersfrom Northwestern, leader of the device's development, in a Press release. 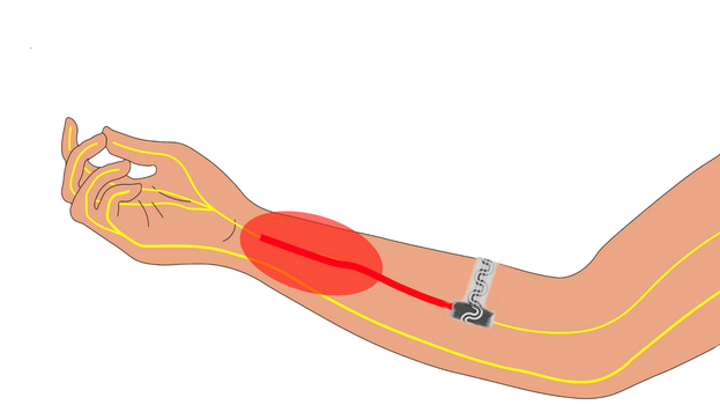 The study published in journal science describes the device design process and demonstrates its effectiveness. In addition, it brings together all its specificities, such as being biocompatible and soluble in water.

In the same study, researchers revealed that it can be implanted during a surgical procedure, by a physician, in order to manage a patient's post-operative pain.

Pain implant that can replace medication

Taking advantage of evaporation, the implant contains a coolant that evaporates after finding the specific location of a sensory nerve. The device then wraps around the nerves to ensure precise and targeted cooling. In this way, these nerves become dormant and the pain signals that would be sent to the brain are blocked.

The patient can activate the implant externally and remotely, controlling its intensity. If no longer needed, the device is absorbed by the body, with no need for “surgical extraction”.

We're specifically targeting the peripheral nerves, which connect your brain and spinal cord to the rest of your body. These are the nerves that communicate sensory stimuli, including pain. By providing a cooling effect to just one or two target nerves, we can effectively modulate pain signals in a specific region of the body.

One does not want to inadvertently cool other nerves or tissues that are not related to the nerve that transmits the painful stimuli. We want to block the pain signals, not the nerves that control motor function and allow you to use your hand, for example.

Revealed the co-author of the study, Matthew MacEwanfrom the Washington University School of Medicine, explaining that as the nerves get colder, the signals traveling through them slow down and eventually stop altogether.