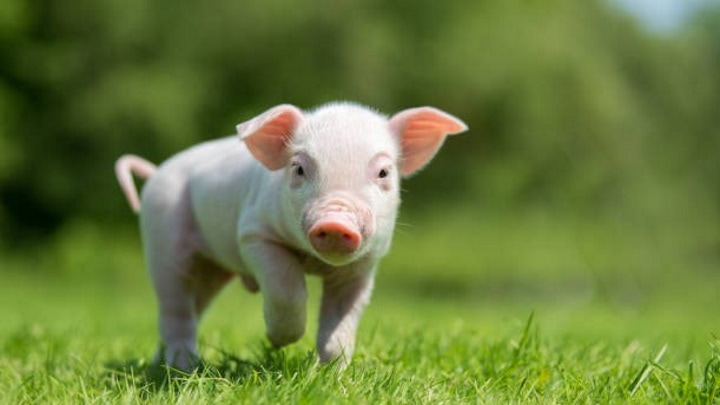 Technology has given a lot of itself, when combined with science, and, in a world premiere, a team of researchers managed to clone pigs, using only an Artificial Intelligence (AI) system.

The issue of excessive meat consumption, worldwide, is not new and there are already some solutions presented to reduce or control it. China, for example, is currently the largest pork producer in the world and is home to more than 400 million pigs. As it is one of the most consumed meats, the country cannot meet demand and ends up having to import the product.

Of course, this way of managing supply is not ideal and, therefore, there is already another solution to serve as an alternative to pork. A team of researchers from the College of Artificial Intelligence from Nankai University in China, developed a fully automated method for cloning pigs. In March, the "foster mother" gave birth to seven healthy piglets without any human intervention.

Second Liu Yaoweione of the researchers at Nankai University, the AI ​​system used to clone pigs could significantly increase the number of pigs in the country, making it self-sufficient in the production of pork. 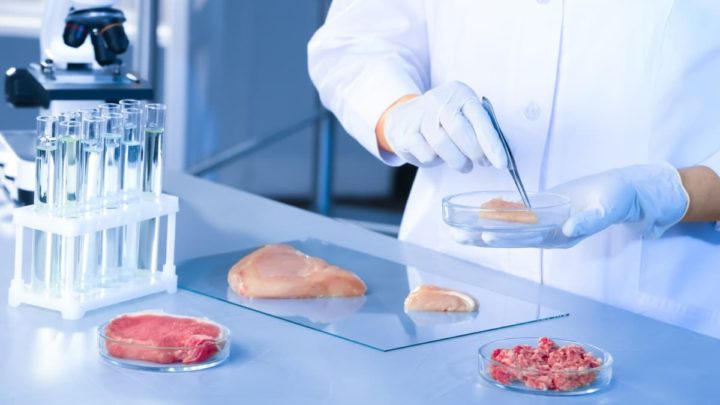 Despite the options, the methods used today require the active involvement of humans in the various phases of the processes, increasing the margin of error. In turn, researchers at Nankai University developed a fully automated cloning method that did not involve any human intervention in the tests.

Our AI-powered system can calculate the strain inside a cell and direct the robot to use minimal force to complete the cloning process, which reduces cellular damage caused by human hands.

The details of the pigs' cloning have not yet been released in a study, but researchers have already said that the implementation of their AI-based method could help increase pork production in China, as well as motivate cloning strategies for other animals. around the world.