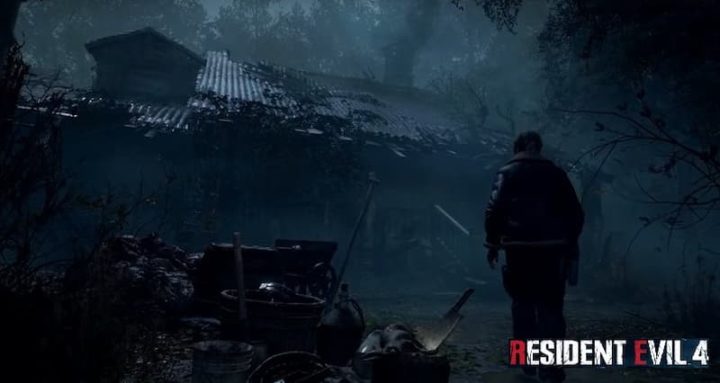 Capcom recently announced the return of Resident Evil 4 (2005 original) to next-gen consoles, but with some new features.

Come and learn a little more about the “new” Resi 4.

Capcom recently announced the return of Resident Evil 4, originally released in 2005, for next-gen consoles (and PC).

According to Capcom, the "new" Resident Evil 4 will preserve all the essence of the original 2005 game, while on the other hand it will use Capcom's proprietary RE Engine to produce an even more frenetic and frightening environment and action. . Prepare your hearts, for strong emotions are assured for sure!

As the longest-running and most content-rich Resident Evil in the series, the "new" Resident Evil 4 will feature gameplay with some tweaks and tweaks, as well as a slightly improved storyline, not to mention heart-pounding graphical improvements.

As a curiosity, the original Resident Evil 4 game was a beacon for the rest of the series (which has sold over 125 million units worldwide since its debut in 1996), and introduced the third-person camera in Resident Evil.

It is precisely in this "new" perspective that players will follow Leon S. Kennedy six years after the events of Raccoon City and the biological disaster produced there.

His iron, disciplined and determined demeanor was crucial to his appointment as a special agent reporting directly to the President of the United States of America. After the events of Umbrella City, Leon is hired by the President to discover the whereabouts of his kidnapped daughter. 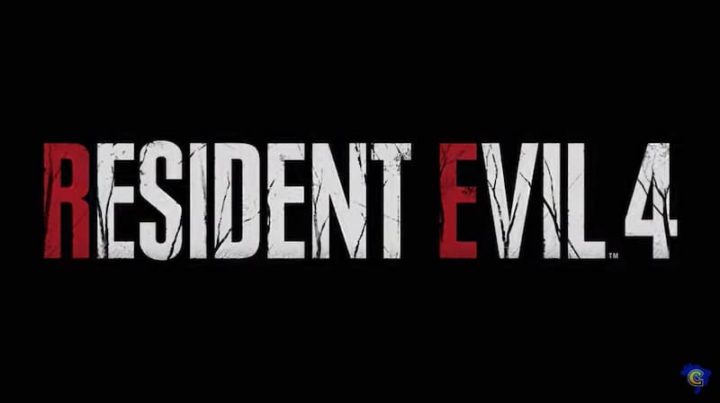 Following the available clues, Leon ends up in an ancient European village, only to discover that something very mysterious and dark is happening in that land. 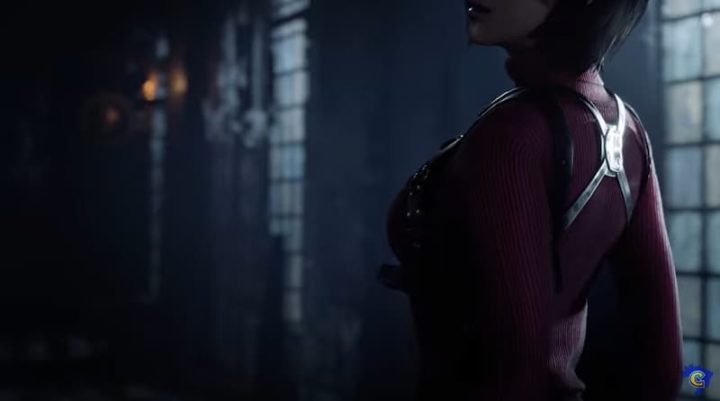 In order to achieve this goal, many of the elements belonging to the original team that developed Resident Evil 2 (in 2019) were called again in order to certify the quality and intensity of the "new" game and in order to guarantee that the essence of Resident Evil 4 remains unchanged.

However, it was also revealed that the Dutch model Ella Freya happens to be the "face" Ashley Graham, the character who accompanies Leon for much of the game and who has already revealed to be "very happy to join the Resident Evil family".