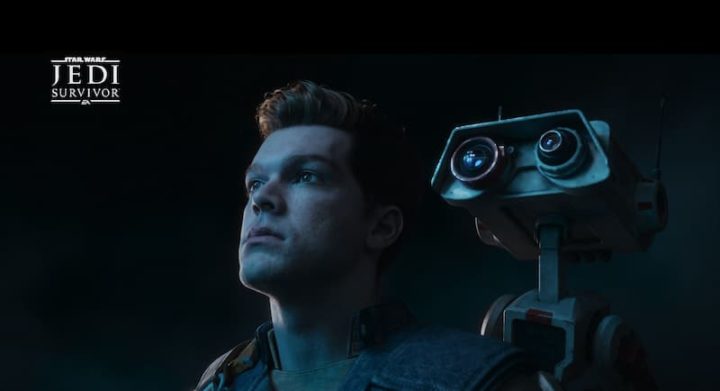 Let’s get to know a little more about this game that continues to narrate the journey of Jedi Cal Kestis.

The Force is back! This is what Respawn and Lucasfilm Games' recent announcement means, in which they revealed the development of Star Wars Jedi: Survivor.

The revelation, made in the middle of Star Wars Celebration, marks the development of Star Wars Jedi: Survivor, the next chapter in the Star Wars action-adventure series that chronicles the journey of Jedi Cal Kestis. 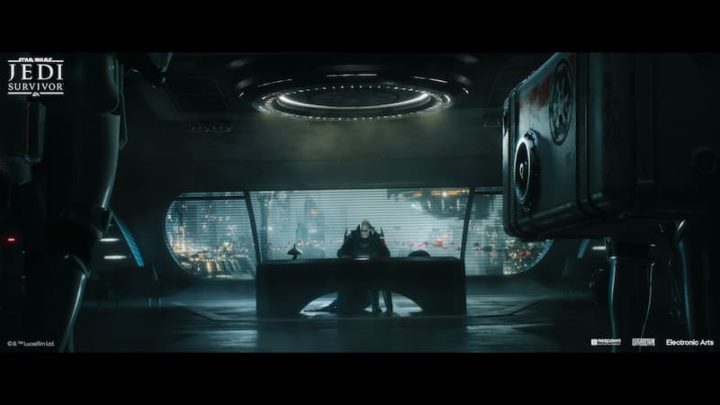 Developed by Respawn under the leadership of game director Stig Asmussen, Star Wars Jedi: Survivor will build on the stories, worlds and characters we all know from the Star Wars universe and feature the return of the combat system that accompanied the debut title of the series, Star Wars Jedi: Fallen Order.

Star Wars Jedi: Survivor picks up the action five years after the events of Jedi: Fallen Order. After the Order 66 decree, in which the Jedi were declared an illegal class, Cal continues to be heavily persecuted by the Empire and with a growing sense that he may be the last living Jedi in the Universe. Still little is known about the game and the locations where the action takes place. For example, in the video you can see a bit of a rocky and sandy planet... is it Tatooine? Jedha?

Accompanied by his faithful companion BD-1, Cal will meet and team up with a host of unique and interesting characters on his journey. Jedi: Survivor will expand the series' dynamic combat in new and innovative ways. To survive, Cal must learn new skills and increase his connection to the Force.

The game, like its successor, takes place in the third person and is an action adventure with a strong emphasis on narrative, and will introduce some features of the Next Generation of consoles, such as ray-tracing support and virtually instantaneous load times.

According to the statement, Star Wars Jedi: Survivor is being developed for the current generation of gaming hardware which will certainly mean that the game will present a superior Star Wars experience. The release is expected sometime next year. 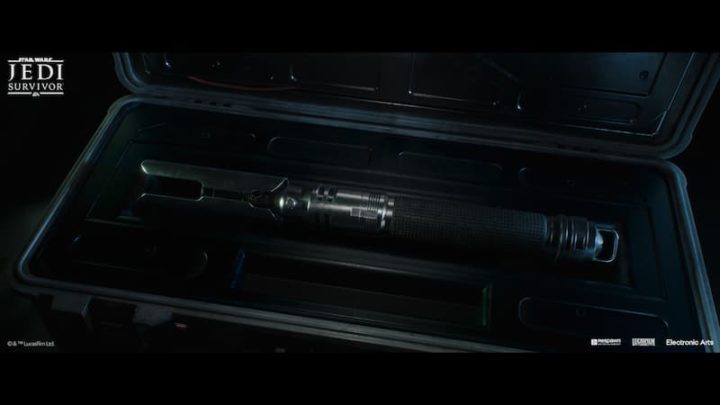 "Even before completing Jedi: Fallen Order, our team had a vision on how to bring the adventure to Cal, BD and the crew for the sequel.", said Stig Asmussen, game director at Respawn. "PFor Jedi: Survivor, we are working closely with Lucasfilm Games to build on the legacy of Jedi: Fallen Order. We're leveraging advanced technology to create more dynamic Jedi combat and cinematic storytelling to expand Cal's story as he matures and survives through dark times. We can't wait to share more about the game with the world later this year." 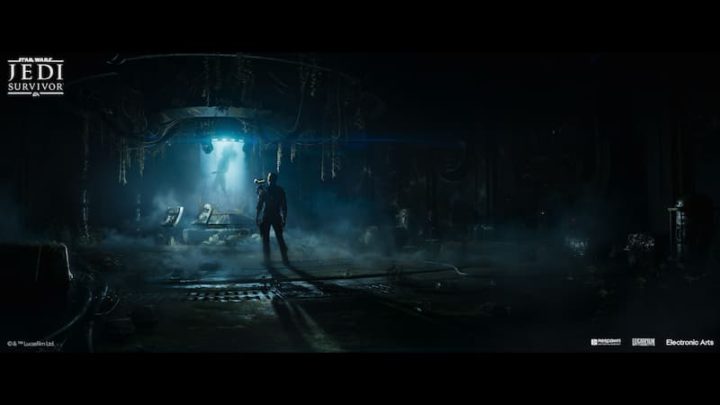 "Millions of Star Wars fans have been captivated by the story of Cal Kestis, and we are thrilled to be working with the world-class programmers at Respawn to continue this epic tale.", said Douglas Reilly, vice president of Lucasfilm Games. "We couldn't be more excited to reveal Star Wars Jedi: Survivor and this next chapter in Cal Kestis' journey with players around the world."

Star Wars Jedi: Survivor will be available in 2023 and is in development for Xbox Series X, PlayStation 5 and PC.