Samsung was already giving indications that it would end production of the Galaxy Note line. Now, Tae-Moon Roh, head of Samsung’s mobile division, has revealed that the company will discontinue the Note line to focus on productions of the Galaxy S and Galaxy Z Fold models.

Roh says that the company will adopt two strategies for 2022: in the first half of the year the focus will be on the Galaxy S line, from the second half the company expects to present news for the line of foldable smartphones. “We’re going to stick with this strategy until the next big breakthrough in the industry and we’re working hard to make it happen,” commented Tae-Moon Roh.

With the Galaxy S22 lineup adopting the S-Pen stylus and incorporating some of the core functions of the Note, the line-up is not at all a big surprise. THE Bloomberg also says that Samsung will invest for foldable smartphones to rival Apple devices. 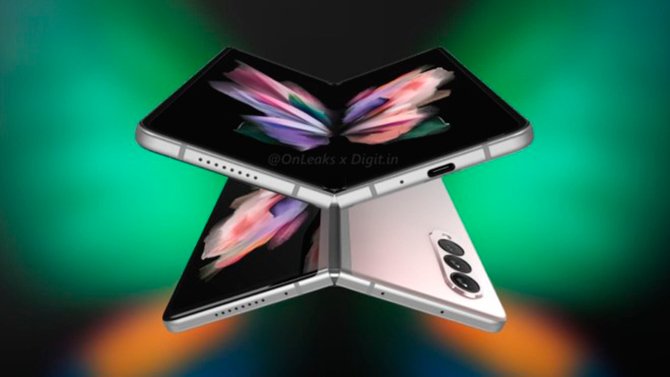 By choosing not to launch a new Galaxy Note model in August 2021, Samsung gave the first sign that it would put the Note to “rest in peace”. Roh claims the Note experience will remain alive within the Galaxy ecosystem. As we can see from the inclusion of the stylus in the Galaxy S22, in addition to the recently announced Tab 8, which is on sale in Brazil from R$1,999. 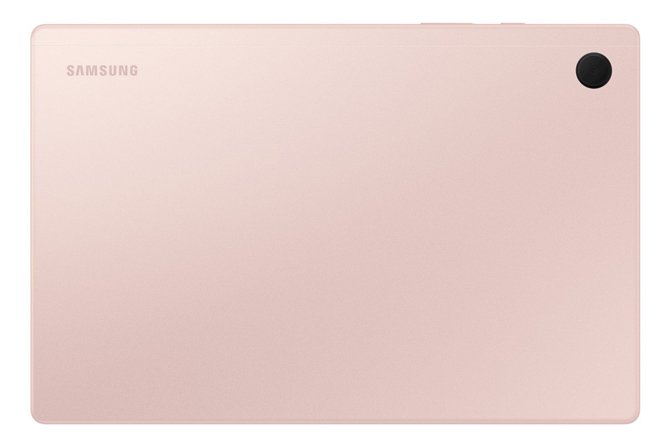 IDC analyst Brian Mah told Bloomberg that Samsung’s decision was correct. Mainly because the new Z Fold line is showing good results. He also points out that due to the Covid-19 pandemic, users have become more likely to update their smartphones, which has boosted the adoption of new foldable smartphones.

The Note line was already getting old and it was an obvious choice to incorporate the S-pen into the S series, especially when the company can build on the success of foldable smartphones.

With the Note line officially closed, Samsung seems not to want to waste time to continue innovating in the Galaxy ecosystem. While the Note rests in peace and becomes part of history, the company is already thinking about the future of the market.