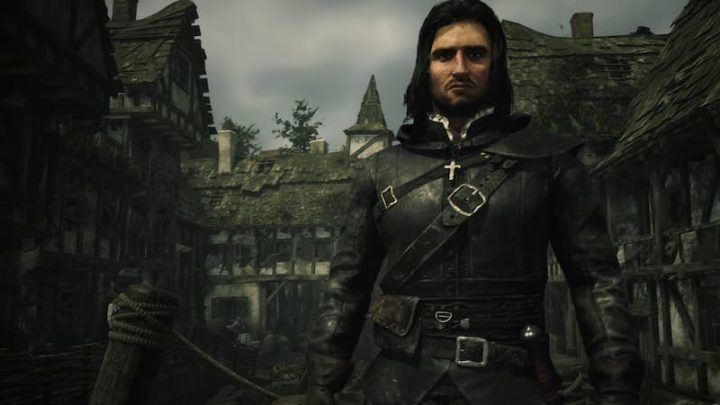 Polish development team The Dust are working on their next project, “I, the Inquisitor”, based on the fantasy work of Polish author Jacek Piekara.

The game proposes a journey to the Middle Ages and the times of the Inquisition. Come see…

Polish studio The Dust is working on "I, the Inquisitor", their next project, a game about the Inquisition and the dark times it gave rise to.

The narrative of "I, the Inquisitor" is based on the book series of the same name by Polish author Jacek Piekara and reveals an alternate reality to biblical history.

In this alternative story, Jesus manages to escape from the cross where he was crucified by the Romans and decides to take revenge on the infidels who betrayed, threatened and discredited him.

The action of "I, the Inquisitor", takes place fifteen hundred years after these events, at a time when there is a new "Inquisition", adapted to this new biblical story.

These new Inquisitors roam the Earth with a single objective: to persecute and massacre all those who oppose the Church and thus perpetuating the vengeance of Jesus.

It's a climate of eternal terror that has taken over the planet and it's in this environment that players find themselves immersed in "I, the Inquisitor".

The game, as can be seen, presents a narrative as a strong dish and introduces the player to the peaceful city of Koenigstein, during the 16th century. 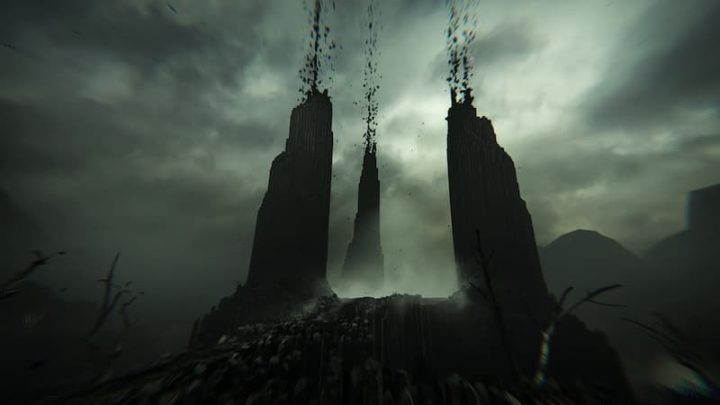 Here, in this peaceful and unsuspected land, the player takes on the role of an Inquisitor named Mordimer Madderdin who is sent by the Holy See to this small town in an attempt to investigate a murder that is suspected to be a ritual death. In the assassin's footsteps, the player will have to find evidence and clues and conduct brutal and ruthless interrogations to uncover the truth. 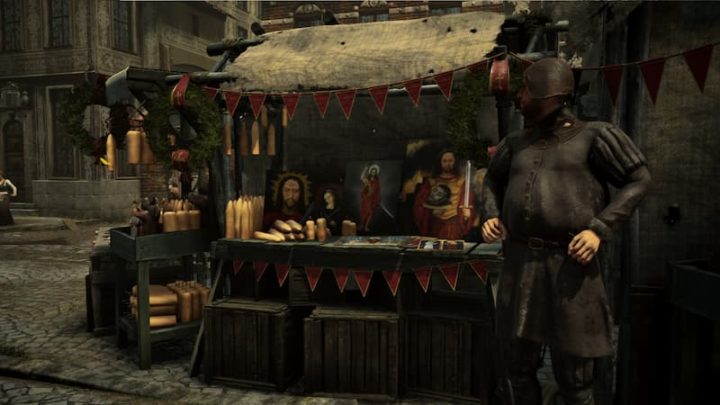 The course of the interrogations will be of the total freedom of the player. Whether by cunning or by force, anything goes in the search for the truth and our Inquisitor will be lawyer, judge and executioner on many occasions. Along the way, many difficult decisions will have to be made but that is part of the job that will lead us on a non-linear adventure and that is built according to those decisions and actions of the player. 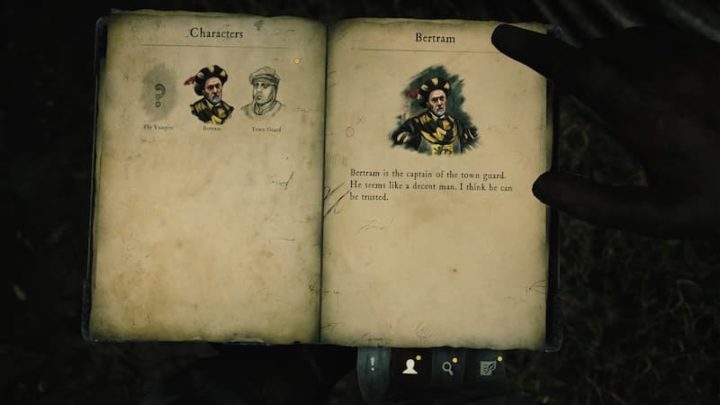 You'll still have to visit the dangerous Unworld. This is another dimension that Mordimer can travel to and discover secrets hidden in the most hidden corners of the suspects. However, it is a place fraught with danger as a dark force awaits its moment of freedom and only faith can keep Mordimer safe in the Unworld.

Along the way, countless enemies will also appear that will put our Inquisitor's faith, cunning and swordsmanship to the test. 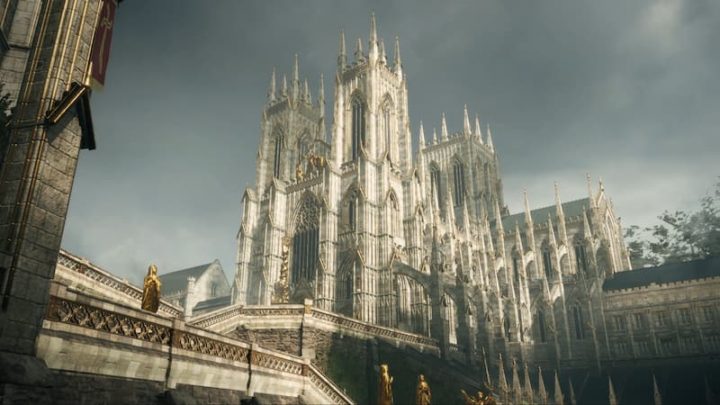 "I, the Inquisitor" will be released for PC (via Steam), Xbox Series X and Playstation 5.