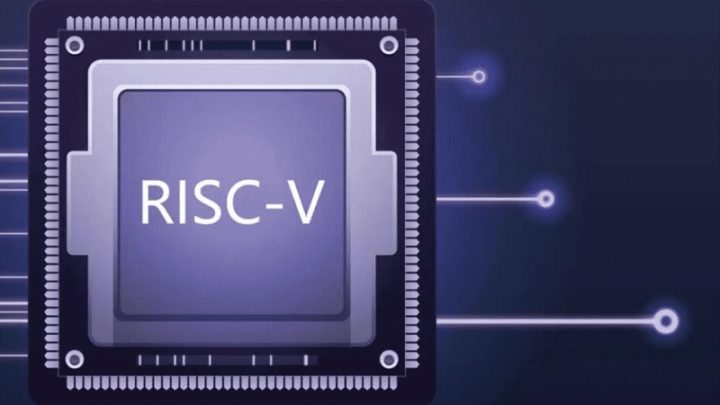 The technological world continues to innovate and new things are always emerging, both in terms of hardware and software. In this sense, more and more you start to hear about one of the latest rivals of x86 and ARM, and that is the RISC-V architecture.

And it seems that this new technology is having a good acceptance and interest on the part of the market, as the latest information indicates that RISC-V has already reached 10 billion cores shipped.

It was during the Embedded World event that Calista Redmond, CEO of RISC-V International, said that there are currently ten billion RISC-V architecture cores on the market. This number is important news for the company, at a time when the architecture has become more and more prominent, which makes it a true strong rival of the x86 and ARM architectures.

The executive also said that open source platforms are one of the most important keys to this result. Second Calista "Linux is doing it for the software and we're doing it for the hardware. We estimate that there are 10 billion RISC-V cores on the market". 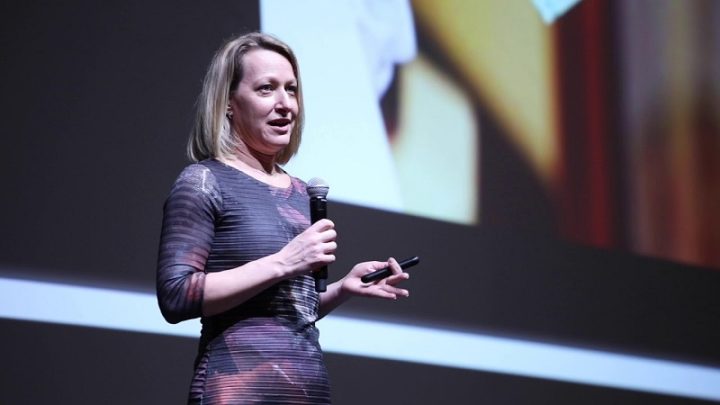 As a comparison, the ARM architecture took 17 years to reach the same amount, in 2008. The RISC-V took 5 years less than its rival, more precisely 12 years to achieve the feat.

In addition to this information, Calista Redmond also revealed that the number of processor cores with the RISC-V architecture available on the market should reach 80 billion by the year 2025. In short, this means that the company estimates that, within just 3 years, its technology can be present in more than 70 billion chips.