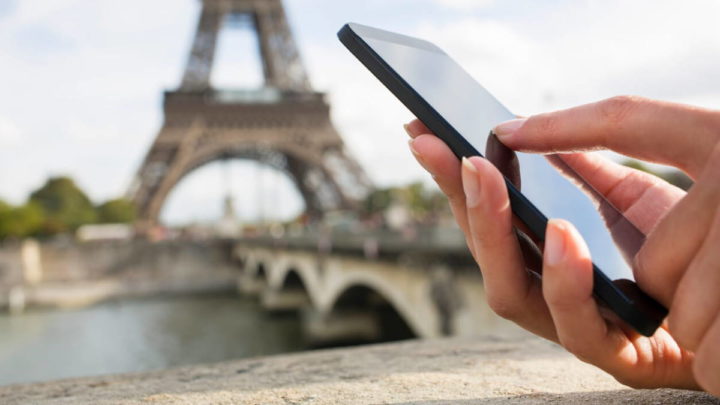 One of the most important changes that we have had in recent years, in terms of telecommunications, has been the end of roaming in Europe. This scenario ensures that we can be in any country in the European Union, without paying extra for any call.

The guarantee that this process is a success is in its use since it was implemented. Now it has been renewed and guaranteed for another 10 years, with some new features and improvements, which make it even more appealing and beneficial to users.

The new roaming regime in the European Union (EU) came into force on Friday. It will allow people on the go to make phone calls, send messages and browse the Internet without additional charges.

The new Roaming Regulation, which came into force on 1 July, covers EU countries but also the European Economic Area, which includes Iceland, Liechtenstein and Norway. This is, until 2032, limits for the costs of using mobile phones in roaming in Europe. 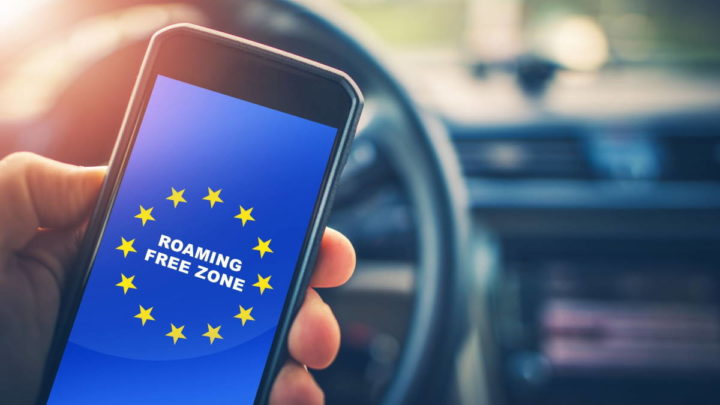 In addition to this service definition, there are also defined changes that are important. Operators offering mobile services must guarantee consumers access to 4G or 5G networks, whenever these are available in the foreign country in which they travel.

It is with these rules that users will be able to visit any country in the European Union and have the prices that are practiced in their country of origin. These new rules will last until 2032, guaranteeing this scenario without any restrictions.