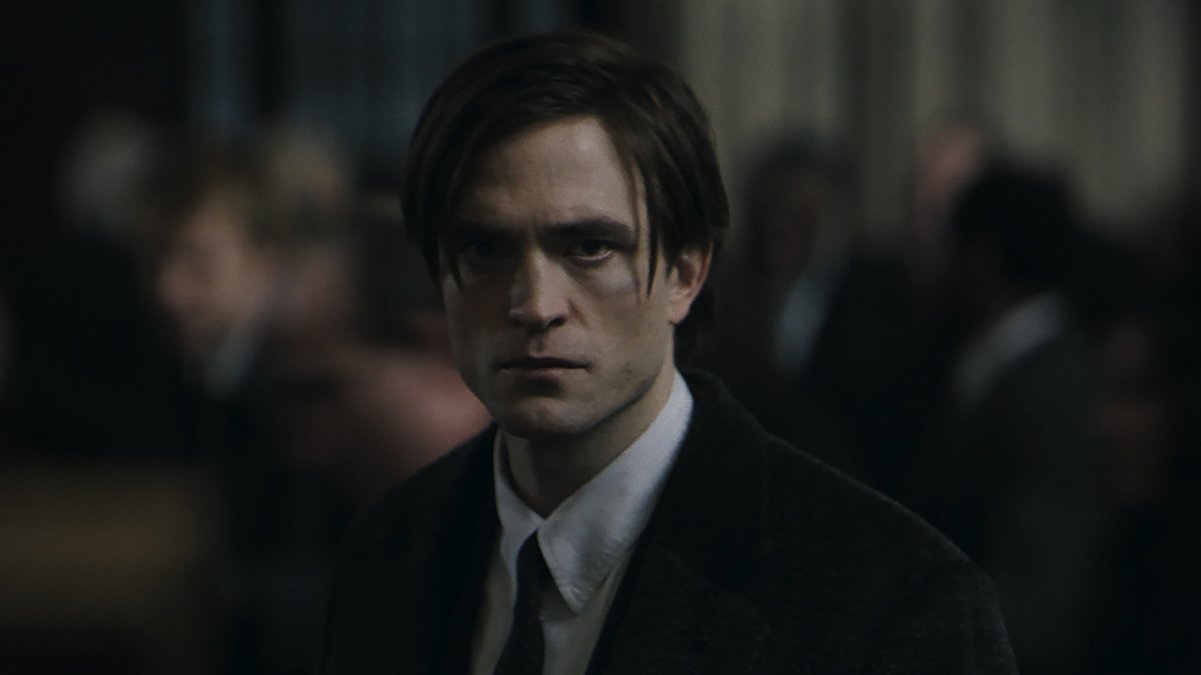 The comic book character Batman is not only known for his bat costume, but also for his deep voice for many years. At least that’s how the last two Batman actors Christian Bale (48) and Ben Affleck (49) interpreted their role. Colleague Robert Pattinson (35), who will embody the Dark Knight in the upcoming film “The Batman” (from March 3 in cinemas), wanted to break with this tradition.

Speaking to talk show host Jimmy Kimmel (54), Pattinson revealed that he originally wanted Batman to whisper: “Everyone does it in this gruff, edgy way. I figured I’d just do the exact opposite and whisper right.” For two weeks he tried, but the people on the set quickly dissuaded him: “It was just absolutely horrible.” Everyone told him not to do it: “You have to talk to him in a different way.”

At the beginning of the month, director Matt Reeves (55) spoke about the British voice in his Batman role. In an interview with GQ magazine, he revealed that Pattinson is like a “chameleon”. He would never play a role with exactly his own voice. For him, disguising is like access to his role.

Incidentally, according to Pattinson, it’s not that unusual to adjust the pitch of your voice again during filming. Christian Bale did that too. If you want to check this out, just look at the very first trailer of Batman Begins, where Bale still speaks in the original voice for Batman.