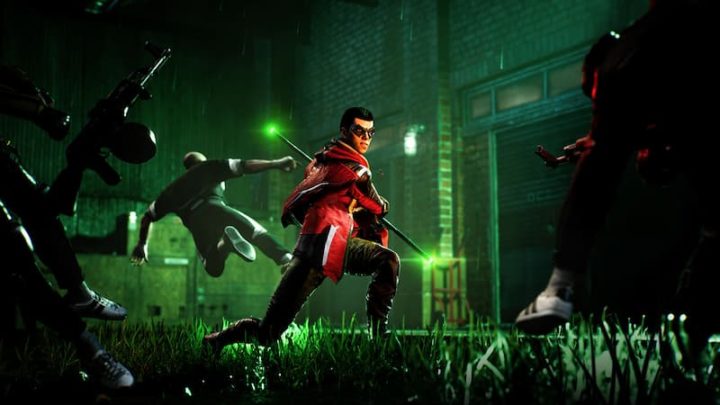 Warner Bros. Games and DC recently revealed a new trailer for the game Gotham Knights that focuses on Robin and his abilities.

Come get to know Robin better and what he brings to Gotham Knights.

Gotham Knights is the next game set in the Batman Universe and is under development by WB Games Montréal.

The action of this Action RPG takes place in Gotham, which sees a new crime syndicate emerge after the death of Batman and chaos and crime reign in the city. It's up to the family of the world's best-known bat, Batgirl, Nightwing, Red Hood and Robin to lift their wings and come to the defense of the weak and downtrodden.

The game features open-world gameplay, with almost total freedom for players to discover Gotham, which will allow them to discover an intricate web of mysteries and revealing secrets about the city, its inhabitants and this new threat.

According to those responsible for Gotham Knights, we can expect a dynamic, interactive and full of life city, with numerous points of interest whether you play solo or in multiplayer.

Each member of the Batman family has their own unique skills and styles, and recently Warner Bros and DC released a new trailer that focuses particularly on Robin:

This new Gotham Knights video features gameplay footage and cinematic footage of Robin, aka Tim Drake, the youngest of the four knights and Batman's third protégé to adopt the alias Robin.

Robin is the newest member of the Batman family but he is a true expert in the handling of his folding staff and a master of stealth techniques, psychological warfare and deductive reasoning. 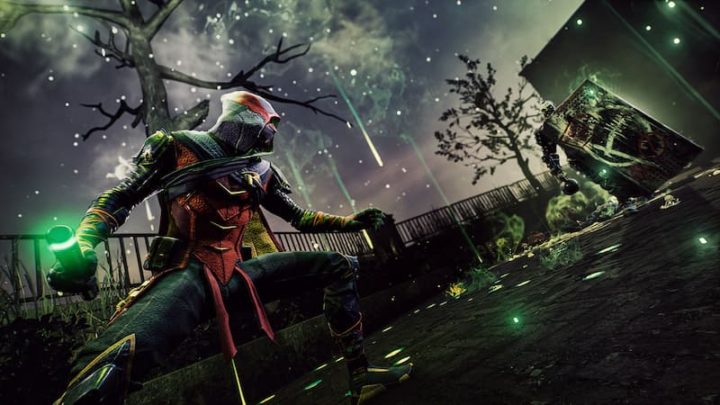 Using teleportation technology from the Justice League's satellite, Robin can transport himself on the battlefield, utilizing his speed and the element of surprise to his advantage during a fight. What he lacks in experience, he makes up for in innate intelligence, with detective skills on par with, or better than, Batman himself.

Robin deeply believes that Gotham City needs a Batman and aspires to one day wear that mantle. When the time comes, will he be ready? 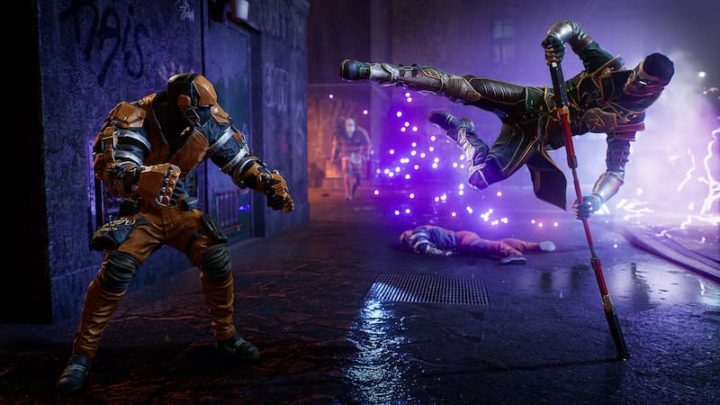 Gotham Knights is scheduled for a global release on October 25, 2022 for PlayStation 5, Xbox Series X, and PC. Pre-orders will receive the Skin 233 Kustom Batcycle at launch, based on the vehicle's first appearance in DC's Detective Comics #233.