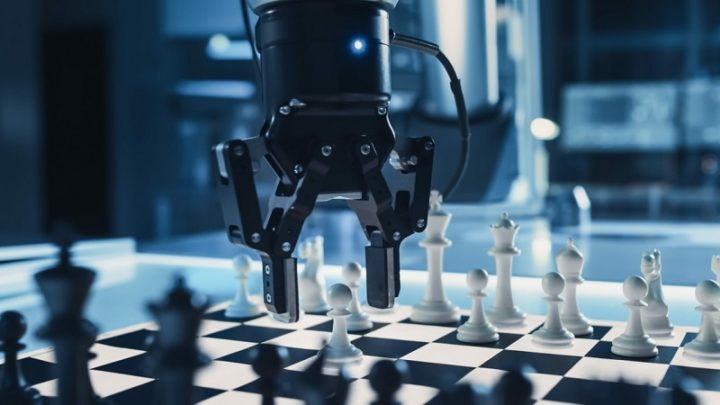 Robots are a technology with Artificial Intelligence that are already part of our daily lives, whether vacuuming our homes, helping with some tasks, helping to combat some situations, in companies, in sports competitions, among others. .

However, things don’t always go as they should, and the latest news indicates that a robot recently fractured a child’s finger during a chess competition taking place at the Moscow Chess Open, in Russia.

Unfortunately, there are always some stories that we wish never happened, and today's is an example of that. It all happened during the Moscow Chess Open tournament, in Russia, which took place between the 13th and 21st of July, namely in the youth league of the Moscow Chess Federation. A 7-year-old child, who was competing in the tournament, got his finger crushed by the robot he was competing against.

More specifically, the robot had apparently finished the move, when the child was ready to make his move when the situation happened. However, either the robot had not effectively finished its move, or it misinterpreted the situation, moving as soon as the child was playing, ending up causing a fracture in the little player's finger, as the news network reports. russian TASSand indicated by PC Gamer.

The moment was captured on video and shared via the Russian news channel. bazaar on Telegram and also on the social network twitter. The image below shows the moment when the child is injured by the robot. 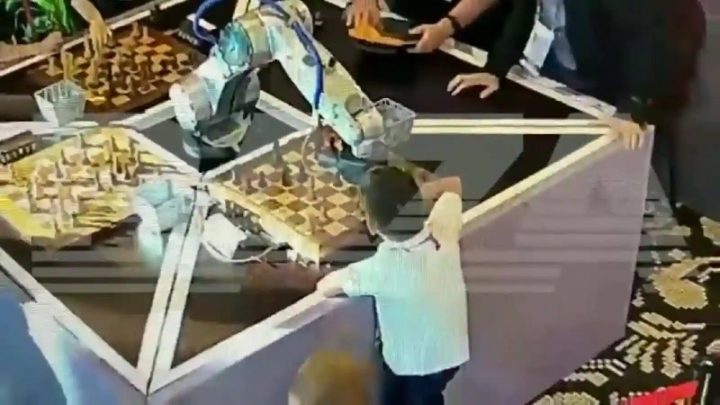 Shortly after what happened, people who were at the scene ran to help the child and try to free his hand from the robot. The child managed to finish the remaining days of the tournament, but her parents are now trying to get in touch with the local promoter as a way of filing a complaint.

According to Sergey Lazarev, president of the Moscow Chess Federation "the robot broke the child's finger - and that's bad, of course. The robot was rented by us, it has been on display in many places for a long time with specialists. Apparently the child made a move and then the robot had time to respond, but the boy hurried and the robot grabbed him. We have nothing to do with the robot".