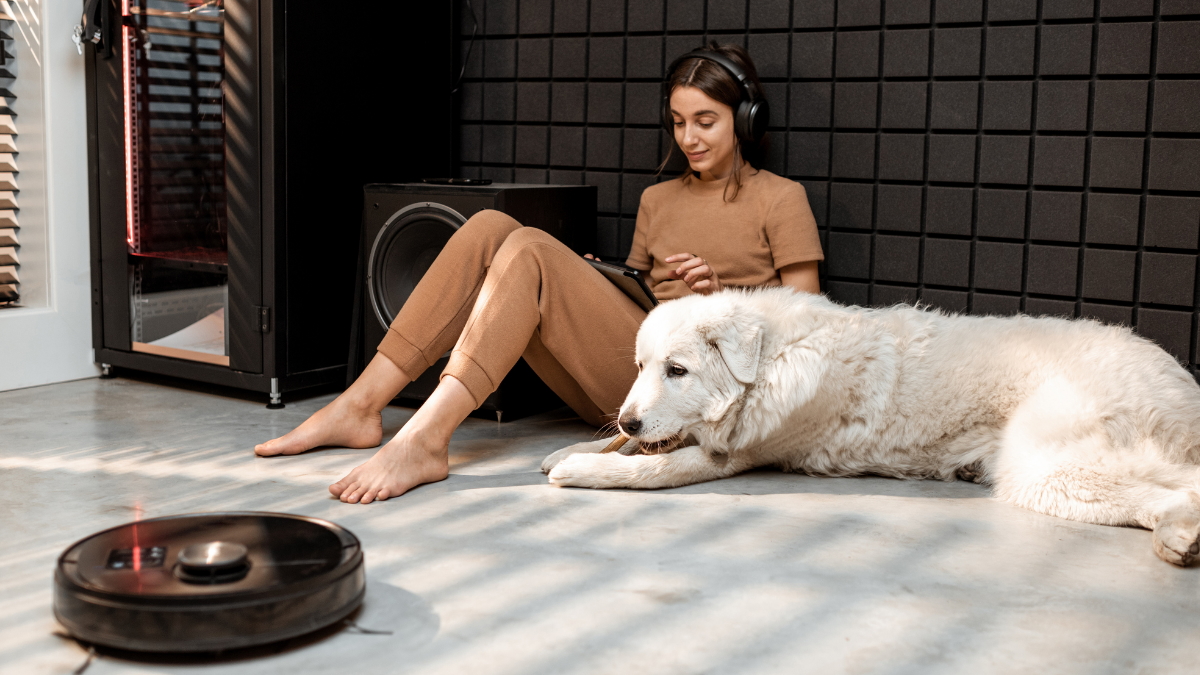 “Wipe and go” – if it were that easy. A lot of dust collects on the floor in everyday life. In addition to human and animal hair and mineral fibers, dirt comes in the form of crumbs or stains. Not only does it look ugly, if you slide across the floor, you either have dirty feet or stir up the dust unnecessarily. What can be done about it? A robot mop. The dust and mop models are designed to remove dust well and even wipe the floor clean. Are the Parts Really That Effective? IMTEST has Mopping robot in the test subjected to a proper examination.

The consumer portal IMTEST is sending five models to the battle ring: Among others, the Ecovacs brand with their DEEBOT T9 AIVI and the Roborock S7 are included. The W450 robot mop from ZACO is an inexpensive contender for victory. The yeedi Mop Station and the Turbo-2-1 vacuum robot from TESVOR complete the field. In terms of price, the ZACO mopping robot is just under 335 euros, the Roborock costs the most at 550 euros.

In the spring, Ecovacs won the IMTEST test in the “best vacuum robot” category with the predecessor model of the T9 AIVI. The manufacturer also fought for the throne in the mopping robot comparison. According to IMTEST, not that much should have happened. One can only speak of a small update to the previous model, they say.

The Ecovacs robot mop can do that

According to Ecovacs, the robot’s rubber brushes do a great job: They clean the floor, regardless of whether it is hard or carpeted. Even hair is not a problem. The new model uses twice the suction power compared to its predecessor T8 AIVI. Thanks to a 360-degree camera, the robot mop should be able to clean every corner of the apartment. The mapping is created by the TrueMapping laser navigation. A hides in the DEEBOT T9 AIVI Ozmo Pro 2.0 wiping system with 480 vibrations per minute.

Nevertheless, the test winner does not perform as brilliantly as the facts are on paper. Noticeable: the mopping robot messes up in shoelaces and cannot reach the edges of the room. This leaves some dust behind. Nevertheless, the robot mop maps almost perfectly. He removes the dirt he finds with flying colors.

The yeedi mopping robot also comes from Ecovacs. Although the water tank has to be filled by hand, and even on carpeted floors, it does not clean properly, the obstacle detection is still impressive. Thanks to perfect collision avoidance, there was no accident in the test.

Caution is advised with the ZACO model. The cheapest model from the test initially flooded the room at IMTEST. The reason for this: The standard setting for the amount of water used is simply too high to wipe. A mishap quickly happens that is annoying. This is why the device also came last in the robot mop test with an overall rating of 2.8.

What they all have in common: They are digitally controlled by an app. For many users, this has already become part of everyday life. Despite the advanced technology, mopping robots are ultimately not a perfect cleaning person who cleans everything sparkling clean. But if you want a certain basic cleanliness, you won’t make a mistake with any of the mopping robots in the test.

Do you want to read more from us? Follow us on Google News.

The links marked with “Advertisement” are so-called affiliate links. The linked offers do not originate from the publisher. If you click on such an affiliate link and shop via this link, FUNKE Digital GmbH receives a commission from the online shop concerned. For you as a user: in the price does not change, there are no additional costs for you. The income helps to offer you high quality, entertaining journalism free of charge.