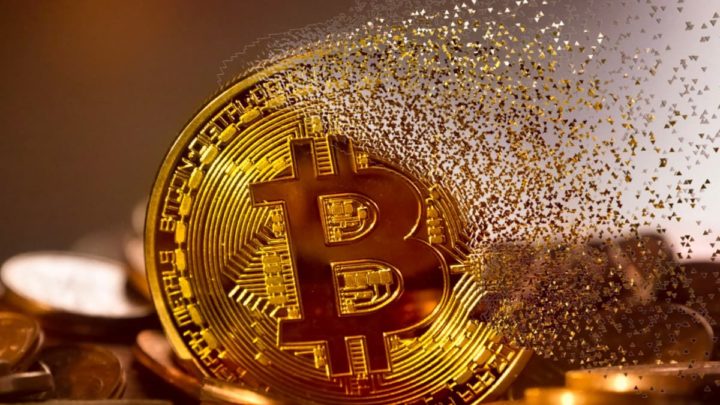 Of course, most people only started hearing about cryptocurrencies and Bitcoins relatively recently. In this sense, it is possible that a few years ago this technology was not taken into account so much due to its low value, compared to the current value.

But everything has changed in this sector, despite the frequent ups and downs of this market. In this way, a user will now resort to Artificial Intelligence and robot dogs to recover a hard drive that contains more than 7,500 Bitcoins.

Hard drive with 7,500 Bitcoins will be recovered with the help of robots

A few years ago, Bitcoin wasn't worth that much, and that's why people didn't give it that much importance. As such, and as the significant increase in value that this cryptocurrency reached was certainly not expected, in 2013 a British engineer sent two hard drives to a landfill, but one of them contained 7,500 Bitcoins. And if at the time it might not be worth much, currently that amount of cryptocurrency is worth something like 175 million euros.

It is therefore natural that the engineer, named James Howells, already regretted, and well, of its previous decision. As such, he is now committed to recovering that same hard drive and, for that, he will use Artificial Intelligence and the popular robot dogs Spot from the company Boston Dynamics. 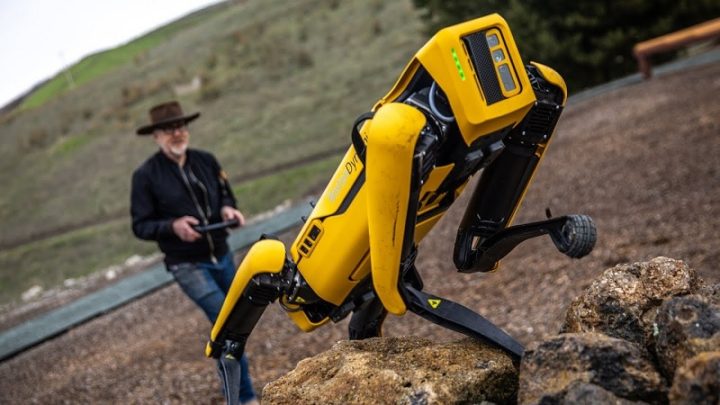 Howells asked the Newport City Council for help and permission to dig in the landfill, however, on several occasions, his requests were refused. And not even the fact that the engineer offered a quarter of the value of Bitcoins in exchange made the entity change its mind. This then forced Howells to think of another alternative.

The plan is then to use AI, robot dogs and a team of experts to try to find the equipment. There is a short-term version of the plan, which will be an investment of 6 million dollars with a duration of 18 months. And a long-term version that includes separating 100,000 tons of waste from the landfill for 3 years. This will be an investment of 11 million dollars and has the help of several resources, including robot dogs from Boston Dynamics. It is estimated that this last plan can be completed between 9 to 12 months.

On the other hand, the engineer is also willing to offer around €60 to each of Newport's 150,000 residents if the search for the valuable hard drive is successful.