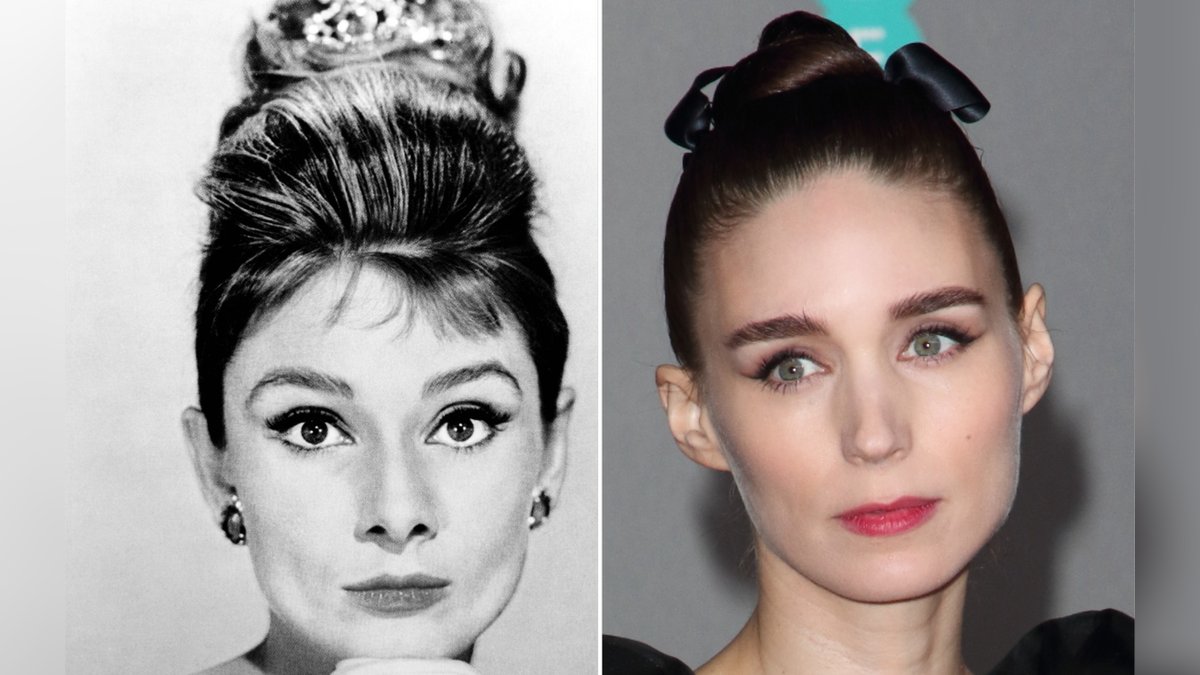 The streaming service Apple TV + is working on a biopic about Hollywood icon Audrey Hepburn (1929-1993). As reported by the US industry portal “Variety”, actress Rooney Mara (36, “Nightmare Alley”) will embody the star actor. The Oscar-nominated “Call Me by Your Name” director Luca Guadagnino (50) will direct. The script therefore comes from Michael Mitnick (38, “The Staggering Girl”).

Contents
Plot of the biopic not yet known(ncz / spot)

Plot of the biopic not yet known

The specific plot of the film about the acting legend, who became a world star and fashion icon in the 1950s and 60s with films like “My Fair Lady”, “Breakfast at Tiffany’s” or “Charade”, is not yet known. The actress’ career spanned four decades. Audrey Hepburn is one of the few people with EGOT status – Emmy, Oscar, Grammy and Tony winner. In her later years, the Belgian-born actress dedicated herself to her work as a UNICEF special envoy.

Rooney Mara has already been nominated for an Oscar twice: in 2012 for best leading actress for “Verblendung” and in 2016 for best supporting actress for “Carol”. Mara is also on board as a producer for the biopic about Audrey Hepburn.