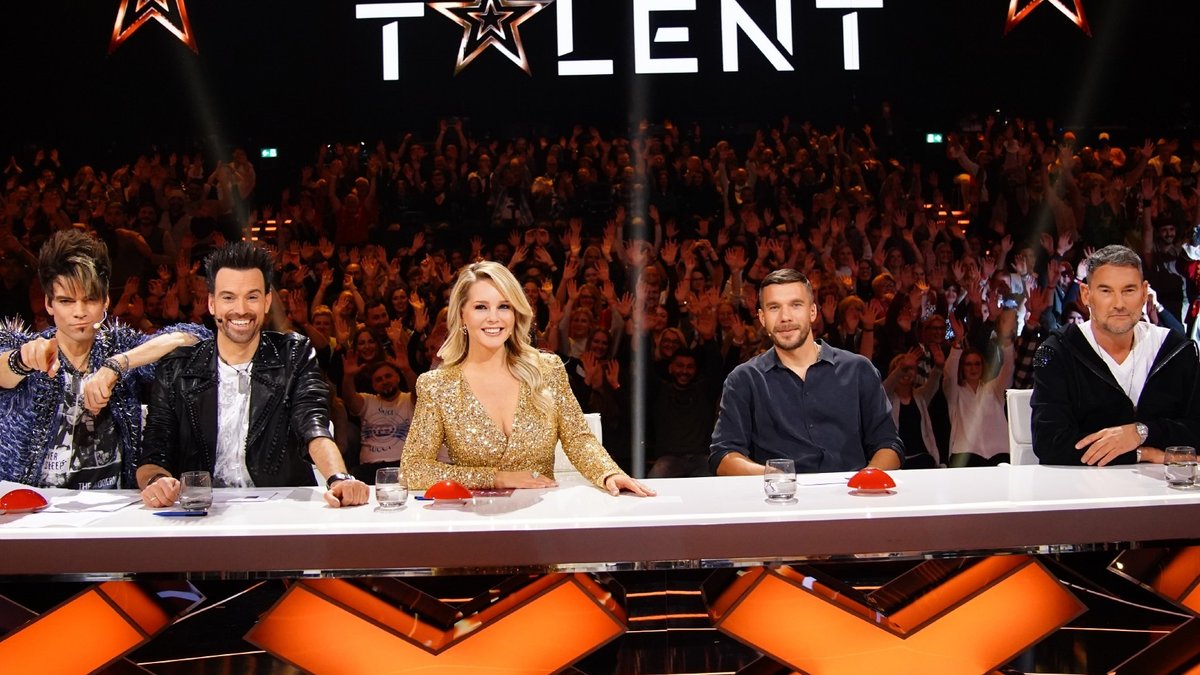 RTL has been looking for “Das Supertalent” every year since 2007. In 2022 this will not be the case for the first time since the show began. Broadcaster boss Henning Tewes has now announced this and immediately justified the surprising step with the words: “The basic idea of ​​’super talent’ is strong. […] And yet we have to ask ourselves with which cast and with which narrative style we can inspire our audience again.”

Contents
No Dieter Bohlen – no success?(pcs/spot)

However, it takes time to find a lasting answer to this question. That’s why “the format will pause this year,” says Tewes. A 16th season can therefore be expected in 2023 at the earliest.

No Dieter Bohlen – no success?

The past anniversary edition of the show was marked by many changes – maybe too many? For the first time, the original chief juror Dieter Bohlen (68) was missing, the jury consisted instead of Michael Michalsky (55), Chantal Janzen (43), the Ehrlich Brothers and a guest juror.

And the moderation post was also exchanged. Daniel Hartwich (43), who moderated seasons 2 to 5 as co-host, 6 to 13 alone and season 14 with Victoria Swarovski (28), was no longer part of the show. Instead of him and Swarovski, Chris Tall (30) and Lola Weippert (25) led through “Das Supertalent”.