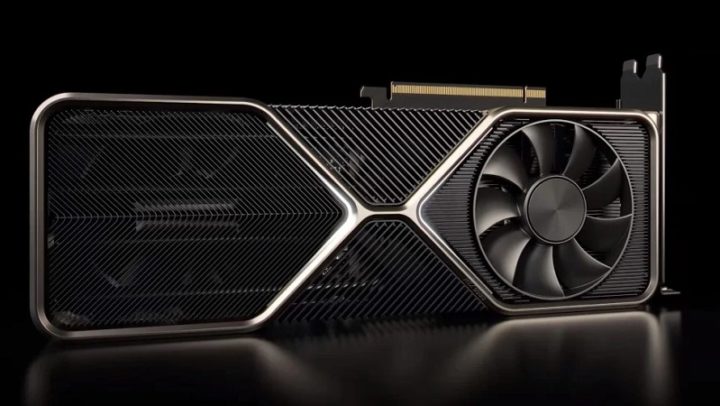 The moment is fast approaching when we will finally get to know Nvidia’s new line of graphics cards. It is estimated that the GeForce RTX 40 range will be announced within a few months, but the news continues to make the headlines of several technological channels.

More recently, the data revealed indicates that the GeForce RTX 4070 and RTX 4080 models will have 30% less energy consumption than previously expected.

New rumors coming from some industry sources indicate that Nvidia has been struggling to adjust the power consumption of its next generation of graphics cards. As such, it seems that the North American manufacturer has been able to achieve these goals, through various optimizations to its GeForce RTX 40 line.

If these suspicions are confirmed, then at the consumption level, the RTX 4080 will be identical to that recommended in the current generation RTX 3080. On the other hand, the leaker adds that the reason for this reduction is due to the fact that "the energy consumption of the Ada Lovelace line is becoming problematic", which could then also result in tuning the clock speeds and performance of new graphics cards.

However, and so far, Nvidia has not confirmed, nor denied, these same information. But within a few months we will be able to have all these and other doubts duly clarified, when the brand finally presents the GeForce RTX 40 line to the world.