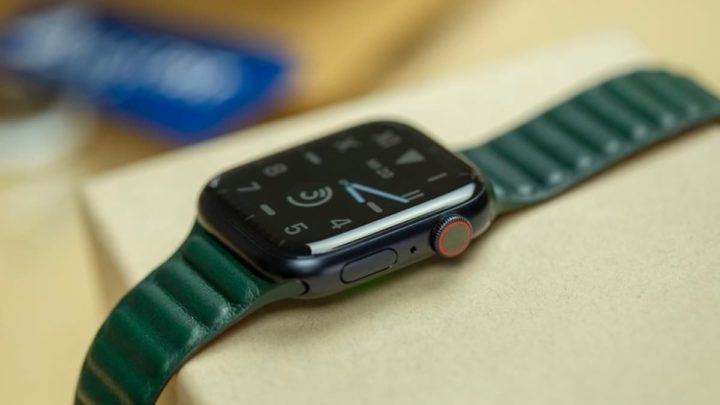 Over the years in the Apple Watch market, Apple has been adding features and, in turn, the screen has had to offer more space for the software. As such, on the Series 1, the smaller model’s screen was 38mm and the larger model was 42mm. Later, the Series 4 model arrived with 40mm and 44mm sizes. Only with the arrival of the Apple Watch Series 7 the screen sizes became 41 mm and 45 mm. According to a new rumor, the Series 8 will have a new size, 50.5 mm for the version with a larger screen.

There are already several rumors around Apple’s new smartwatch. This one on the screen, given the past of changes between models, does it make sense?

However, given the relevance of the Apple Watch in people's lives and the level of development of watchOS 9 itself, this rumor of a larger screen is not at all unreasonable.

After a rumor released by Mark Gurman, from Bloomberg, mentioning that Apple's new smartwatch may incorporate a body temperature measurement sensor, now it's the screen's turn to target. 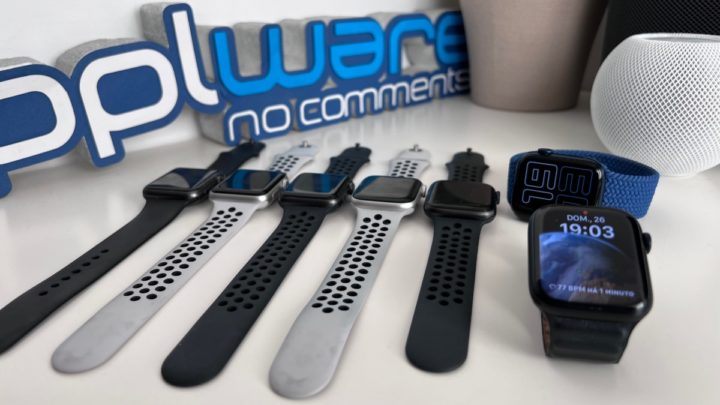 According to the report, Apple will introduce three new Apple Watch models within a few months, with analysts calling the Series 8 launch "the most important in years."

the analyst Ross Young says the 45mm model won't be the biggest model in the lineup, as Apple plans to announce a larger version with a 50.5mm or 1.99-inch diagonal screen. This isn't the first time the analyst says the new Apple Watch lineup arriving later this year will be available in three different sizes.

So far it is unclear whether the Apple Watch Series 8 will be available in three different sizes, 41mm, 45mm and 50.55mm, or if the new larger display will be reserved for the much-talked-about “Rugged” model. -the-ground!

Finally, analyst Jeff Pu also confirmed this report by revealing that Luxshare will be the "sole supplier" of a top-of-the-range 2-inch Apple Watch model.