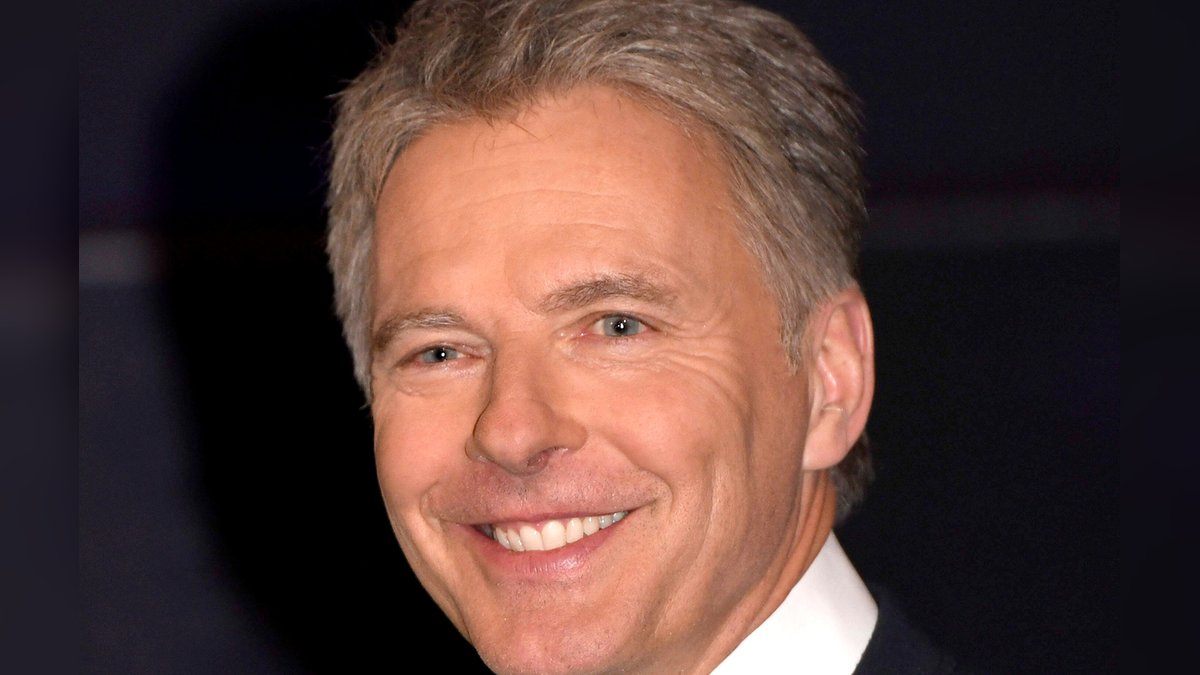 Moderator Jörg Pilawa (56) is said to be switching from ARD to Sat.1. The reported “image” with reference to broadcasting groups. According to the newspaper, his first Sat.1 show will be broadcast in the spring. “Spread over the year” should follow “different formats”. However, nothing is official yet: Neither the broadcaster nor Pilawa wanted to comment, according to “Bild”.

For Pilawa, the move would be a return to his former station. After starting his television career at ProSieben in 1994, he soon started working for Sat.1. There he moderated a talk show and a quiz show, among other things. In 2001, Pilawa switched to ARD, later in the meantime to ZDF. His best-known shows include, for example, “Quizduell”, “The New Year’s Eve Show with Jörg Pilawa” or “Quiz Without Limits”.