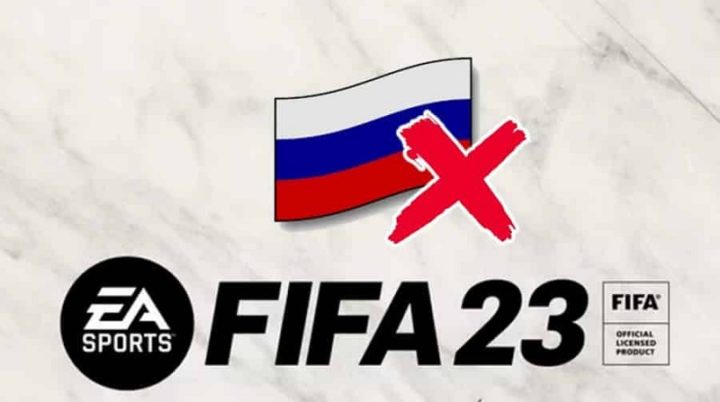 The war in Ukraine continues to claim dozens of casualties daily, as well as significant physical damage to the places it passes through. But this whole situation has also had serious consequences in other countries, namely at the economic and industrial level.

And as far as the gaming sector is concerned, there are also already several changes caused by the conflict. As such, according to the latest information, EA Sports has banned Russia and the Russian league from the popular football game FIFA 23, as an act of solidarity for the Ukrainian people who have seen their country come under attack.

Russia and Russian clubs eliminated from the FIFA 23 game

According to the information, creator EA Sports has announced that the Russian national team, as well as all clubs in the country, will not be present in the FIFA 23 game. FIFA 22 through an update.

to the channel eurogamerthe company EA Sports said that this decision is related to its position to maintain its solidarity with the invaded Ukraine, in addition to remaining firm in calling for peace and an end to the war it will provoke by Russia. 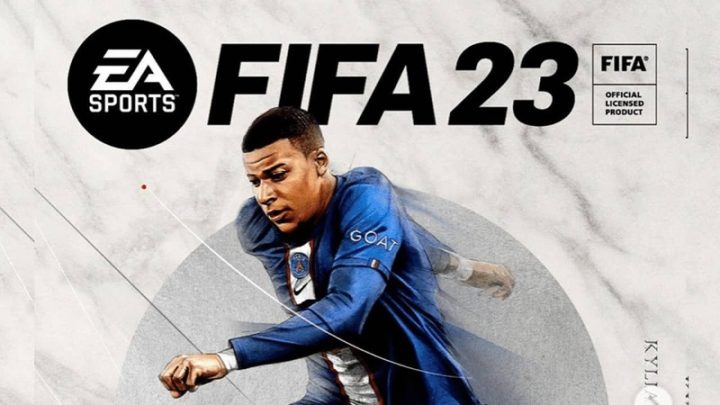 Thus, this attitude follows the same line adopted by FIFA and UEFA, which also banned Russia from sporting competitions.

In March of this year, the game creator had removed clubs from Vladimir Putin's country from FIFA 22, and even suspended its activities and business in that country.

Recently, EA Sports revealed more news about the long-awaited FIFA 23, which will be available on the market on September 27th. But if you are interested in buying and playing this title, then forget about choosing Russia or Russian clubs during your gaming experience.