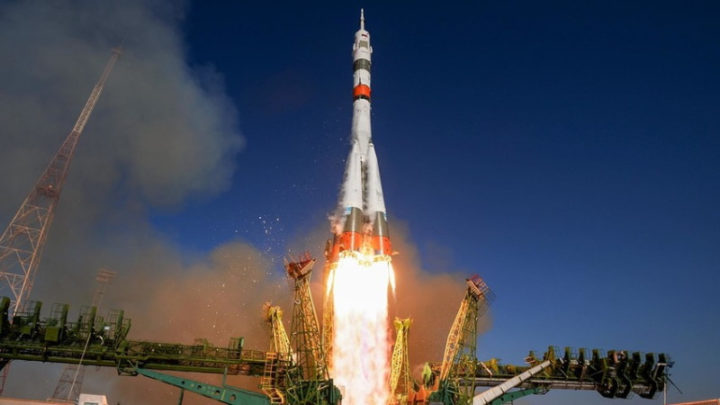 Russia’s presence on the International Space Station (ISS) is shaky, but the country still participates in agreements with other space agencies. This time, it agreed to swap seats with the United States on flights to the space station.

The first flights are scheduled for September.

Although the United States of America (USA) imposed economic sanctions on Russia due to the war it unleashed in Ukraine, in space the story is less unhappy. In fact, the two countries have been looking for ways to collaborate and continue the work they have developed so far together.

According to Engadget, NASA and Russia's space agency Roscosmos have signed an agreement that sets out a long-awaited exchange of seats on flights to the ISS. After ending its space shuttle program, NASA entrusted the transport of its astronauts to the orbiting laboratory to Soyuz. This was until SpaceX achieved crew certification from Crew Dragon for human spaceflight. 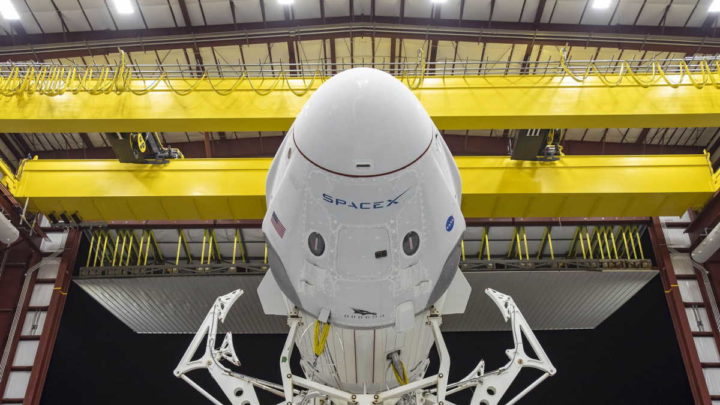 Now, this new agreement will allow processes to be similar to before, ensuring that NASA will once again be guaranteed seats on the Soyuz, at the same time that Russian cosmonauts will take place aboard flights operated by Crew Dragon.

Integrated flight crews ensure that properly trained crews are onboard the station for essential maintenance and spacewalks. It also protects against contingencies such as a problem with any crew spacecraft, serious crew medical problems, or an emergency aboard the station that requires a crew and their assigned vehicle to return to Earth sooner than planned.

clarified NASA, in a statement to the The New York Timesexplaining that the agreement will ensure that the US-operated and Russian-backed segments of the ISS will never be unmanned in the event of emergencies such as canceled flights.

Predictably, the first flights under this agreement will take place in September, with cosmonaut Anna Kikina being the first to fly Crew Dragon. In addition to her, Nicole Mann and Josh Cassada from NASA and Koichi Wakata from Japan will fly into space. Living up to the deal, NASA astronaut Frank Rubio will head to the ISS aboard the Soyuz.