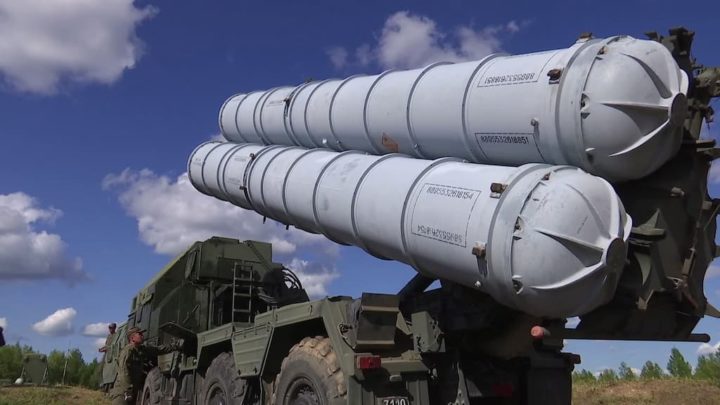 The war between Russia and Ukraine continues, although the strategy appears to have changed. Russia withdrew troops from the Kiev region and shifted much of the focus of the war to eastern Ukraine, with the aim of controlling the Donbas region.

Today, Russia announced the destruction of Ukraine’s defense system that was provided by the West.

The Russian Armed Forces today demanded the destruction of Western-supplied air defense missile systems to Ukraine, as well as military installations in the east and south of the country.

Russian Defense Ministry spokesman General Igor Konashenkov said the military used sea-launched Kalibr cruise missiles to destroy four S-300 missile launchers on the southern outskirts of the city of Dnipro on Sunday. Konashenkov said that Ukraine received air defense systems from a European country, which he did not identify. 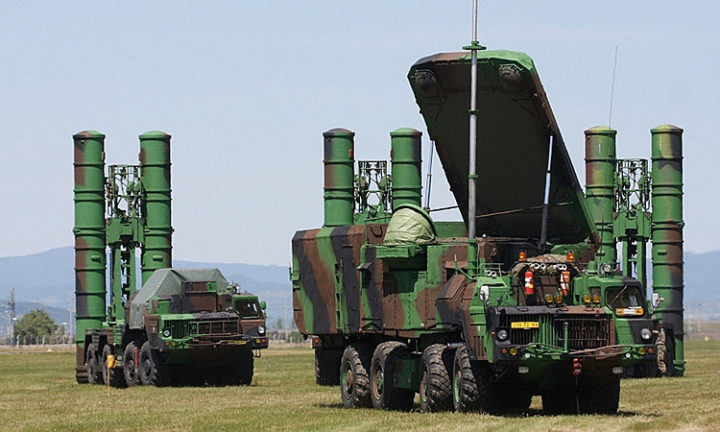 Last week, Slovakia said it had delivered Soviet-designed S-300 systems to Ukraine, which has asked the West to give it more weapons, including long-range air defense systems.

In the press briefing, General Konashenkov announced that high-precision missiles launched near the town of Velyka Novosilka, in the Donetsk region, destroyed a repair base for weapons and military equipment of Ukrainian air defense forces overnight.

Konashenkov also said that high-precision strikes in the areas of the localities of Vozdvyzhenka and Ivanovka, in the same region, eliminated nine tanks, five 2S3 Acacia self-propelled guns and five BM-21 Grad multiple-launch rocket systems, according to the Spanish agency EFE.

Russian air defense systems reportedly shot down two Ukrainian Su-25 planes in the air near the city of Izium in the Kharkov region. In the same region of eastern Ukraine, Russian forces destroyed three drones.

In the south, Russia said it had disposed of an unmanned vehicle, two ammunition depots, a radar for lighting and guidance from the S-300 anti-aircraft missile system, and a Mi-24 military helicopter.