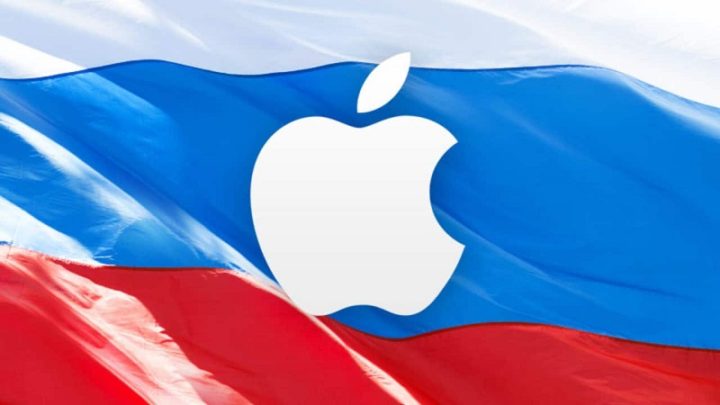 The war in Ukraine is far from over and, meanwhile, sanctions on the Russian country continue to be implemented frequently. To deal with this situation, Vladimir Putin’s government has tried to counterattack with the resources at its disposal, from supply cuts, blockades and even fines against those who ‘get in its way’.

In this regard, the latest information indicates that Russia has fined Apple and Zoom companies for allegedly violating the storage of data concerning Russian citizens in the country.

Apple and Zoom sued by Russia

According to the news advanced by the agency Reutersthe technology giants Apple and Zoom Video Communications, were fined by Russia on Tuesday (12) for allegedly refusing to store data concerning Russian citizens on Russian territory.

Details show that the Moscow government clashed with these and other Big Tech companies over factors such as content, censorship, data and local representation after Russia invaded Ukraine on February 24, though the country designates the action as a Special Military Operation. 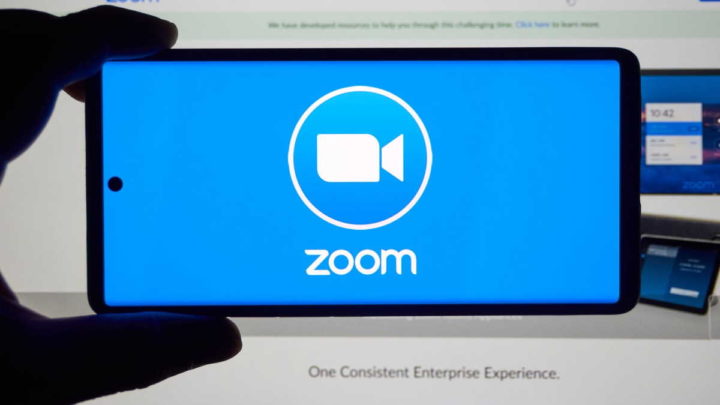 Apple was fined 2 million rubles, about 34,000 euros, according to information provided by the Tagansky district court in Moscow. In turn, Zoom and Ookla, the company that manages the Internet performance tool Speedtest, were each fined 1 million rubles, something like 17,000 euros.

Google was also fined by Vladimir Putin's country and ordered to pay an amount of 60,000 rubles, which represents about 1,000 euros, for a different infringement also related to data.

According to what was mentioned by Reuters, at the time of this article, the companies Apple, Zoom, Ookla and Google had not yet responded to requests to comment on this matter.