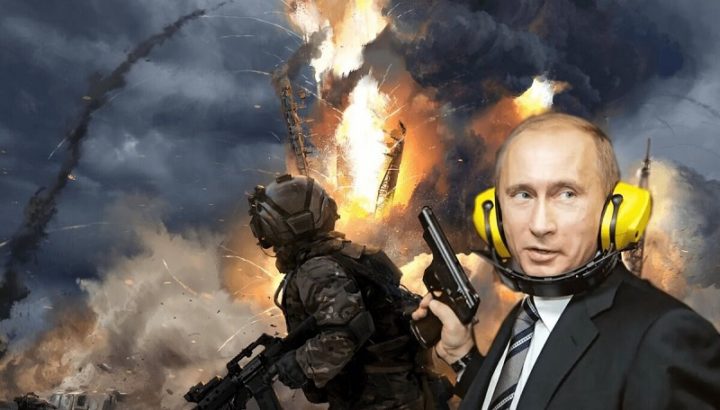 When it comes to graphics engines, the highlight is undoubtedly the Unreal Engine by Epic Games, especially for its new version Unreal Engine 5 that is doing wonders for players. But there are other options that are also popular, such as Unity.

However, Russia, in an attempt to succeed in the midst of so many sanctions imposed in response to the invasion of Ukraine, seems to be ready to surprise gamers and create its own graphics engine for games.

Russia may soon create its graphics engine for games

In March, Epic Games joined the avalanche of companies implementing sanctions on Russia by suspending sales of their games in the country. But Russian game developers have since been feeling apprehensive, fearful that they will also lose access to Epic's Unreal Engine 5 game development engine and Unity.

However, it seems that these fears may now have a solution in sight, as according to the latest information, Russia could be close to starting the creation of its own game engine. For this, the details indicate that the Ministry of Digital Development and the Duma deputies will be meeting in the near future with Russian programmers. The purpose of these meetings is to analyze the perspective of State support to develop a national structure for the creation of electronic games. And it seems that this is a possibility that pleases the government of Vladimir Putin. 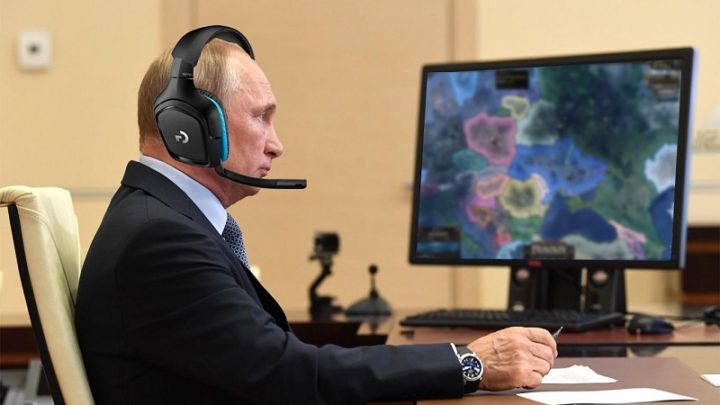 The Ministry of Digital Development will have already confirmed that the meetings are actually taking place, and with the supervision of Deputy Minister Maxim Parszyn.

In addition, the deputy and vice-president of the Information Policy Committee Anton Gorelkin, said that the country will still take a step forward, and may even block the Unreal Engine in the country. The politician described this matter as being "important and urgent".

It remains for us to continue to pay attention to any news, to understand whether or not Russia will move forward with the creation of its own graphics engine for games.