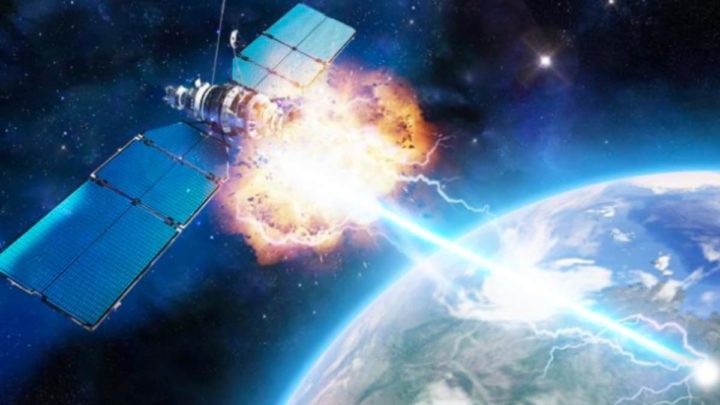 Space is becoming an increasingly busy place and we are not talking about communications satellites or meteorology. Espionage, monitoring from the skies is increasingly the weapon of weapons. Some countries with more power have real arsenals gravitating towards the Earth. As such, anti-satellite technologies are on the rise as space becomes an increasingly vital domain for military activities. Russia seems to be investing in a new “weapon”.

Contents
Russia: New Weapon for Electro-Optical WarfareStarlink in the sights of Russians and Chinese “a soft and hard death”

According to reports, Google Earth satellites have located the construction of a Russian anti-satellite laser facility. The intention will be to “blind the eyes of enemies in space”.

Recent Google Earth images reveal the construction of what appears to be a sophisticated laser system at a Russian space facility designed to blind adversary satellites.

This complex that will house the laser weapons is being built in Krona space facilities of the Russian Ministry of Defense near Zelenchukskaya, Russia, home to the massive radio telescope RATAN-600. The existence of this new complex was brought to light in an investigation open source in-depth published by The Space Review which analyzed public satellite imagery, application documents from Russian industrial builders and Russian financial documents. 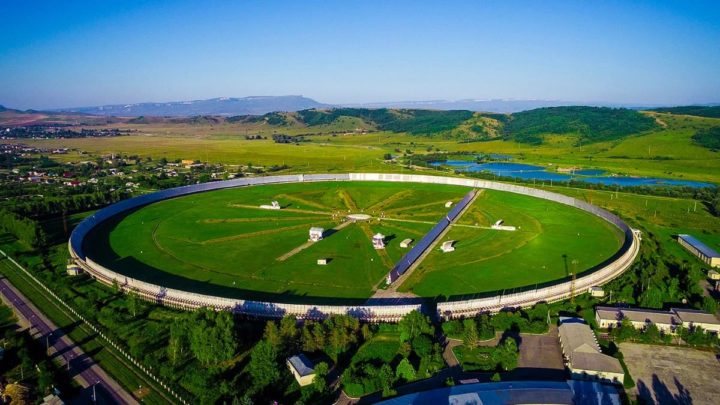 These sources set the building a project called Kalinadescribed in financial documentation obtained by The Space Review as a laser system designed for "electro-optical warfare" that can permanently blind adversary satellites by emitting laser pulses so bright they can damage optical sensors.

This technology is distinctly different from other lasers known as "dazzlers", which aim only to temporarily blind optical systems.

The new investigation suggests that, despite having been planned many years in advance, Kalina has just recently entered construction on an existing space surveillance complex operated by the Russian Ministry of Defense that houses lidar ("light detection and ranging") and radar systems. designed to help identify targets for space telescopes.

Russian patent and acquisition documents reveal that the Kalina laser facility has a separate monitoring system with adaptive optics to help it better mitigate atmospheric disturbance.

In conjunction with this system, the laser itself has a transmit-receive system to measure the laser light reflected back to its target, in order to better aim directly at the optics on your target object.

General David D. Thompson, deputy chief of space operations for the United States Space Force, told the The Washington Post in 2021 that US satellites are being attacked "every day" and that the US is "really at a point where there are a whole range of ways our space systems can be threatened". According to the publication itself, the "shadow war in space" is already happening.

Elon Musk wrote in May 2022 that Russia has been "intensifying its efforts" to block and disrupt signals from SpaceX's Starlink Internet satellites. As is known, SpaceX recently sent many Starlink terminals to Ukraine to re-establish communication networks and provide emergency Internet services in the nation, which Russia invaded in February. 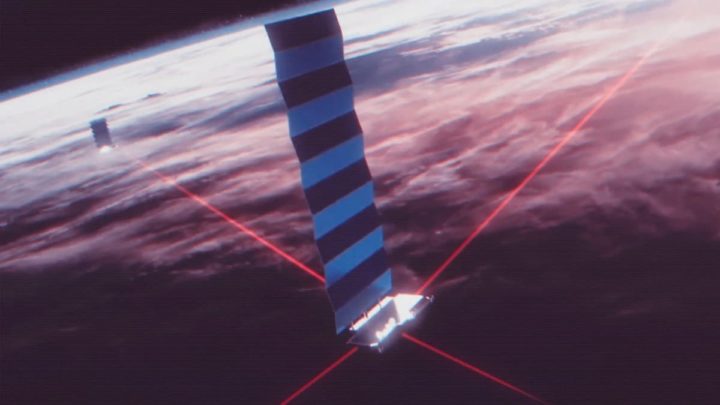 And Russia may not be the only one player seeking to disrupt or destroy the services of Starlink satellites, which have been tested for a variety of military applications. For example, an article recently published in the Chinese journal Modern Defense Technology by researchers at the Beijing Telecommunications Research and Technology Institute called for the development of "a combination of soft and hard kill methods" that could "cause some Starlink satellites to lose their functions and destroy the constellation's operating system".

The document states that while Starlink "can provide more stable and reliable communication capabilities for combat units deployed by the US military around the world", satellites could also be used "to provide high definition imagery and even video live" for US forces.

As for the attack on the satellites, and because they are in the midst of a vast constellation of many others, including Russia and China, this ground-based laser project like Russia's new Kalina system could provide exactly the kind of "soft kill" methods. (soft kill)" described by Chinese researchers - techniques that, unlike "hard kill" methods, do not create risks for everyone else operating in space.