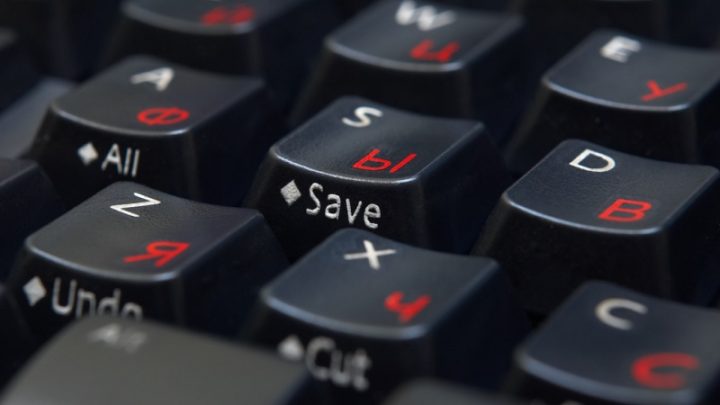 As the war in Ukraine continues day after day, so do the various sanctions and consequences applied to Russia. These have affected various sectors of the market in Vladimir Putin’s country, with technology being one of the most affected.

According to the latest information, Russia is now experiencing a shortage of keyboards with Russian letter keys. As such, the solution is to import foreign keyboards and engrave the country’s letters on them.

According to the latest information from the technological world, Russia is experiencing a shortage of keyboards with Russian letters, which adds to the Eurasian country's difficulty in gaining access to other technological components due to the sanctions imposed. This lack of keyboards with the Russian layout, among other equipment, is due to the manufacturers' refusal to ship them to the country led by Vladimir Putin.

The way Russia is trying to deal with this situation is through 'parallel imports', that is, by buying keyboards in China, Serbia, Turkey or the United Arab Emirates and sending them to the country, but without the authorization of the owners of the registered trademarks, as pointed out in the The Moscow Times.

As such, the Ministry of Industry and Commerce reported that suppliers could then engrave Russian letters on keyboards in those countries, which would not significantly affect the price of the product. According to a newspaper source Kommersantfor a portable computer manufacturer, recording can cost around $32. 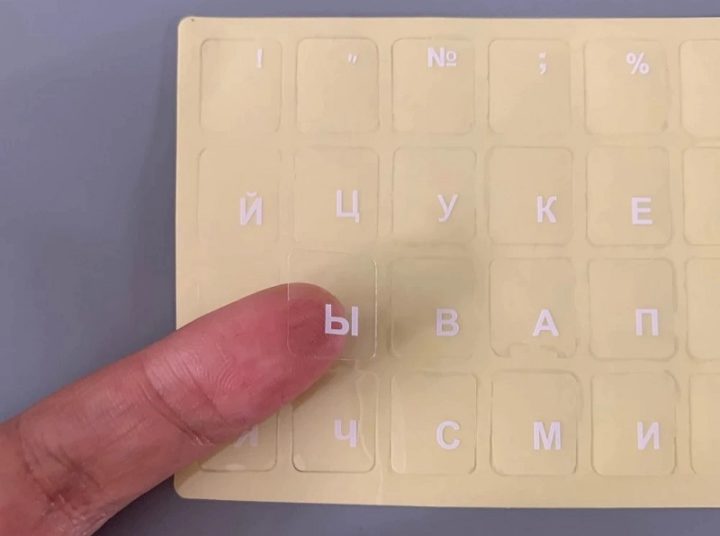 On the other hand, engraving letters on desktop keyboards is something that is used a lot on an industrial scale. But this becomes much more complicated when it comes to laptops, as there are hundreds of models, and each with different keyboards. In this case, the solution that merchants find is to stick stickers with Russian letters on the keys of these products.

Foreign keyboards in Russia can reach 10%

According to data revealed by merchant M. Video-Eldorado, between January and June 2022, Russia has already imported 2 million keyboards worth 69 million dollars and 1.4 million laptops worth 1.5 billion dollars. dollars.

In turn, experts estimate that the share of keyboards without Russian layout arriving in the country could reach 10% by the end of this year.