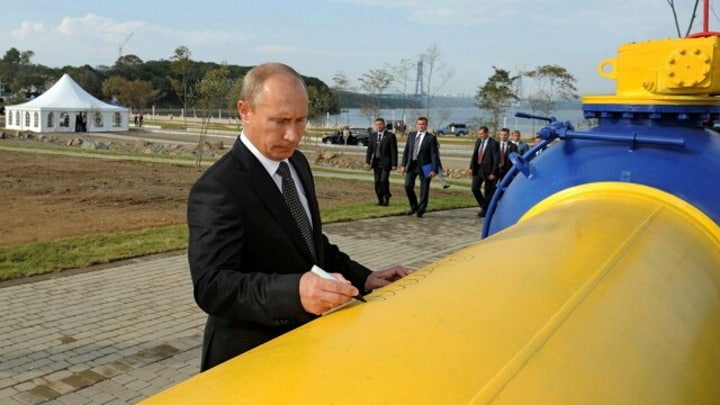 Europe’s eyes and ears are wide open, attentive to the steps that Russia may take. In fact, the head of the International Energy Agency warned of the possibility that the country could stop supplying gas this winter.

If this happens, European countries must guarantee alternatives.

Although they had been warned, citizens were not really prepared for the indirect consequences of the war in Ukraine. Since the invasion by Russia, European countries have witnessed a sharp rise in the prices of some consumer goods, but also of gas and fuel.

If the price increase is insufficient, Russia may even turn off the “tap” this winter. Who says it is the head of the International Energy Agency Fatih Birol. In his opinion, although complete closure is not the most likely scenario, Europe needs to work on alternatives, with that possibility on the table.

In fact, in recent weeks, as BBC News recalled, several European countries said they had received “significantly less Russian gas” than they had expected. Although Russia claims technical problems, the truth is that before the invasion of Ukraine, Europe imported around 40% of its natural gas from Russia. However, now, that number is at 20%. For example, France says it has not received Russian gas since June 15; and countries such as Poland, Bulgaria, Finland, Denmark and the Netherlands saw their supplies suspended after refusing to pay in Russian rubles. 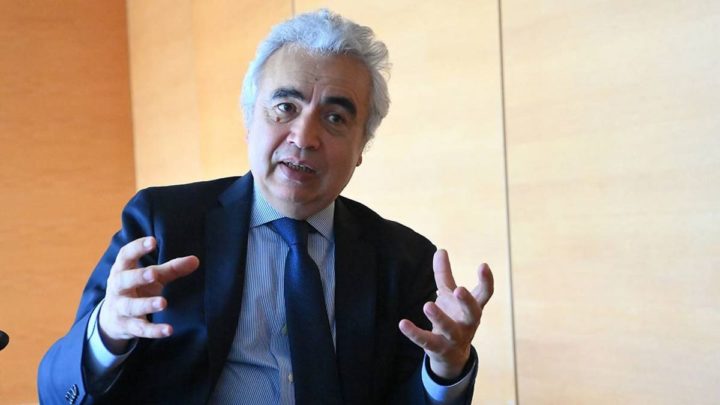 According to Fatih Birol, the recent reductions in gas supply are strategic and appear to hamper the task of storing gas across Europe. In this way, Russia ensures dependence on European countries.

I would not rule out that Russia would continue to encounter different issues here and there, and would continue to find excuses to further reduce the supply of gas to Europe and perhaps even cut it off altogether.

He warned the head of the International Energy Agency, adding that he does not exclude the possibility that Europe “needs a planned and orderly rationing of gas”.