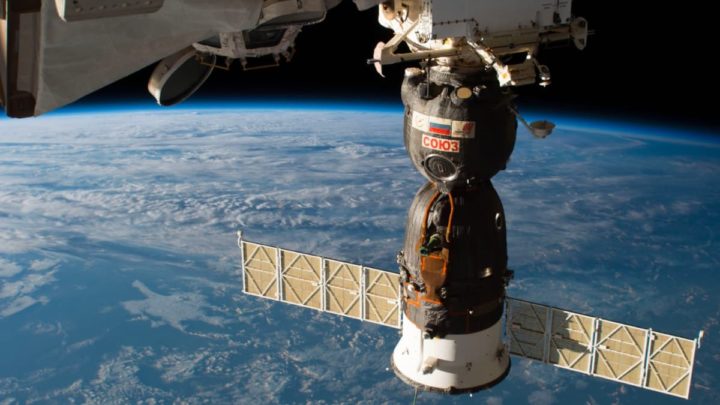 The International Space Station (ISS) has been at the service of space research for over 21 years. Throughout its life, several space programs were developed there, with the intervention of the Canadian Space Agency (CSA/ASC), ESA, JAXA, Roscosmos and NASA. Now, Russia announces that it will leave the ISS in 2024.

Contents
Russia will leave the International Space Station after 2024Read too:

This departure was precipitated after the invasion of Ukraine and with the threat by the director of the Russian Space Agency to destroy the International Space Station.

Russia will leave the International Space Station after 2024

According to information from Roscosmos, the country's space agency will choose not to participate in the project and will concentrate on building its own version.

Yuri Borisov, who was named earlier this month to lead the state-owned space company Roscosmos, said during a meeting with Russian President Vladimir Putin that Russia will fulfill its obligations to other partners on the International Space Station before leaving the project.

The decision to leave the station after 2024 was taken.

Borisov's words reaffirmed earlier statements by Russian space authorities about Moscow's intention to leave the space post after 2024. This position is the result of growing tensions between Russia and the West, resulting from Russia's invasion of Ukraine. 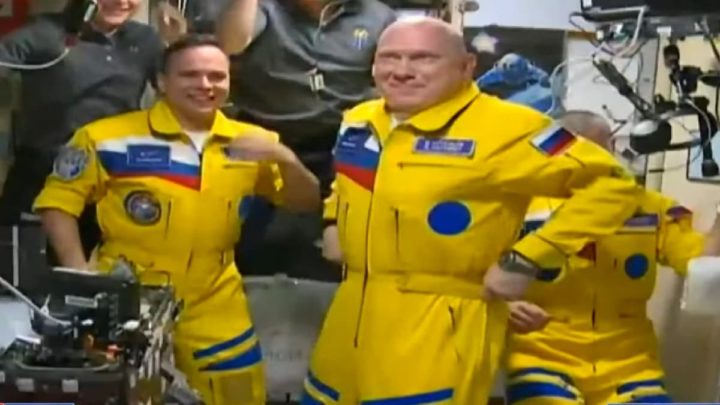 Despite the feud, NASA and Roscosmos reached an agreement earlier this month for astronauts to continue to travel on Russian rockets and for Russian cosmonauts to be transported to the International Space Station on the SpaceX spacecraft that will begin these functions this fall.

The agreement ensures that the space station will always have at least one American and one Russian aboard to keep both sides of the orbiting outpost running smoothly, according to NASA and Russian officials.

Currently, Russia will be, like China, preparing its own space station. However, these plans, leaving the ISS, should take a few years, delaying Roscosmos compared to its main competitors. Until then, there appears to be a gentleman's agreement for cooperation in space to continue between Russians and Americans.