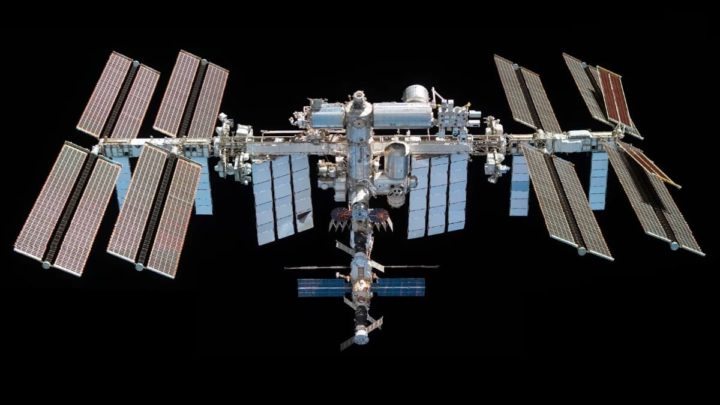 The question that arises from this new Russian position is “so 2028 is not after 2024?”. This is because on July 26, Russia, through Yuri Borisov, Director General of the Russian Federal Space Agency Roscosmos, said that the decision to leave the International Space Station after 2024 had already been taken. So what happened within a few hours?

Contents
Russia wants to leave the ISS after having ROSSNASA has not received any official information from RoscosmosRead too:

In the statement, with very vague information, Russia hoped to transition to a new space station it was developing called the Russian Orbital Service Station (ROSS).

Russia wants to leave the ISS after having ROSS

After hinting that it planned to leave the International Space Station (ISS) partnership after 2024, Russian state space company Roscosmos told NASA it intends to remain in the program until at least 2028, according to a Reuters report.

Roscosmos plans to remain involved with the ISS until it has a new Russian space station up and running, with the target date of 2028.

Roscosmos caused some uproar with its vague statement and did not specify when after 2024 Roscosmos wanted to leave. Basically the statement just said that Russia hoped to make the transition to a new space station, ROSS. 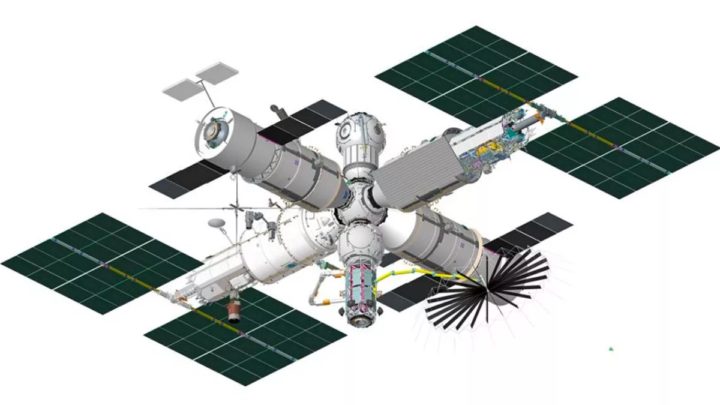 In addition, a NASA official claimed that the agency had had "no official word" from Roscosmos, while NASA Administrator Bill Nelson said in a statement that the agency "had not been informed of any partner's decisions" about the ISS.

However, it appears that Roscosmos officials had at least some communication with NASA on Tuesday, informing the US space agency that it planned to remain involved with the ISS until its ROSS station was operational in 2028. according to Reuters.

We are not receiving any indication at any level of work that anything has changed.

NASA has not received any official information from Roscosmos

NASA and Roscosmos are the two largest partners on the International Space Station, and both entities are charged with operating the vehicle and maintaining a continuous human presence on the ISS while in orbit. However, rising tensions between the United States and Russia over the latter's invasion of Ukraine have raised concerns about the future of the ISS partnership.

Borisov's predecessor, Dmitry Rogozin, has made many threats about withdrawing Roscosmos from the ISS deal, while NASA has continually assured the public that the station is operating as usual.

Rogozin was known for making strange threats, and Borisov is a relatively new "player" to Roscosmos, so it was unclear whether his statement should be considered. However, on Tuesday, Roscosmos published an interview with Vladimir Solovyov, the flight director for the Russian part of the ISS, who gave more details about the plans for ROSS, according to related tweets.

According to Solovyov, the ROSS will be built in two phases, with the first start in 2028, and that it believed it was necessary to continue to operate the Russian module of the ISS until that time, so that there would not be a gap in the manned missions to orbit. Rogozin had also said that there would have to be an overlap between the ISS and the new Russian space station.

So there is still no need to panic about the future of the space station. NASA still plans to operate the vehicle until 2030, and it looks like Roscosmos will be on board for most of that time.