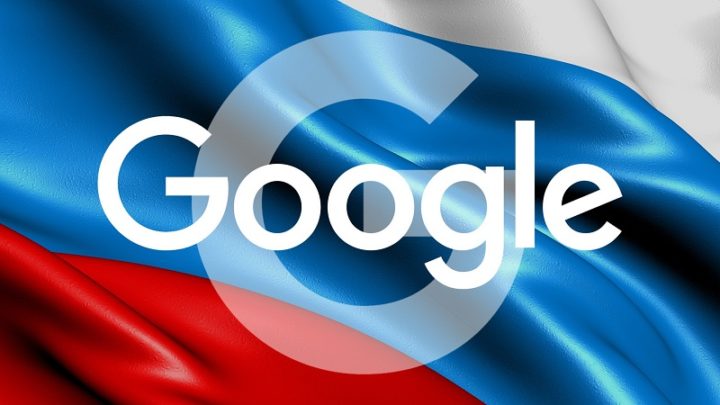 The war in Ukraine has been going on for almost five months, but unfortunately, no one sees an end to this conflict that has already destroyed the lives of thousands of families and left a chaotic scenario in several regions. And in addition to lives, war has also given rise to several consequences that affect various sectors, namely the technological one.

As such, the latest news indicates that a group of Russian-backed separatists in Ukraine have now blocked access to Google’s search engine.

According to the latest information released by the agency Reuters, a group of Russian-backed separatists in a separatist region of eastern Ukraine, blocked access to Google's search engine. The information was revealed this Friday (22) by the leader of the group, who even mentions that the reasons are related to "misinformation".

In a message he published on his Telegram channel, Denis Pushilin, who led the self-proclaimed Donetsk People's Republic (DPR), accused Google of promoting "violence against all russians" and also said that the "US government handlers" were the culprits. 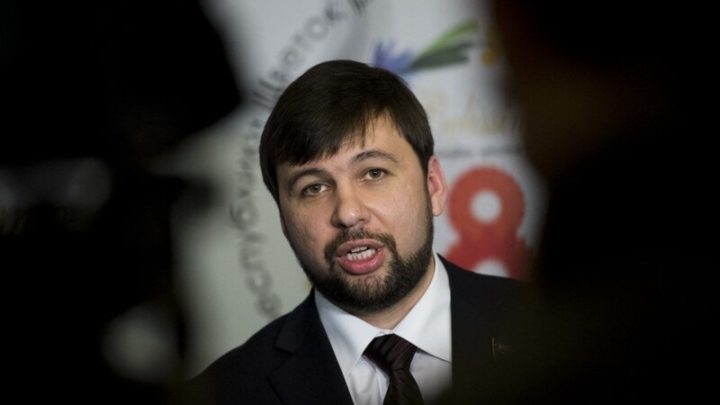 In the words of Pushilin:

If Google stops pursuing its criminal policy and returns to the mainstream of law, morality and common sense, there will be no obstacles to its work.

However, the leader of the separatist group did not accompany his statements with evidence or factual arguments to support them. On the other hand, Google has not yet responded to Reuters requests for comment on this situation.

This is not the first time that Russia, or its supporters, accuse Google, and also several other digital platforms, of propaganda and disinformation against the country and the actions of Russian President Vladimir Putin.