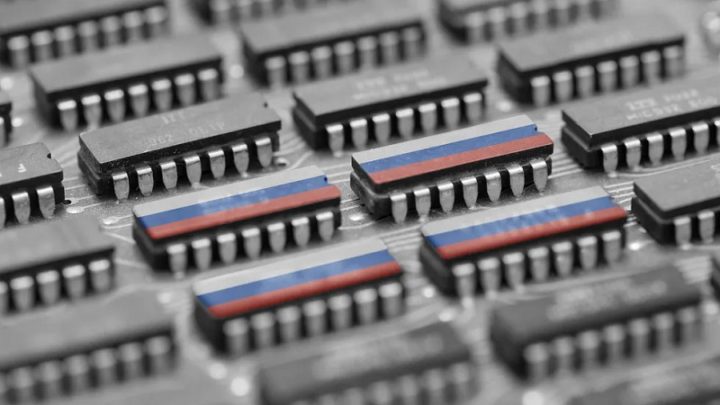 Due to the war, which has been going on for almost two months, Russia has suffered heavy sanctions on a daily basis in various sectors, including technology, which has also united to punish Vladimir Putin’s country for its conduct.

Thus, the latest information shows that Russia will make a significant investment to reactivate the manufacture of semiconductors. According to what has been revealed, the country intends to produce chips with a 28 nm manufacturing process by the year 2030.

Since the beginning of the war, we have informed about several companies, brands and entities that have come out against the conflict in Ukraine through sanctions measures applied to Vladimir Putin's country. Such actions have already had an impact on the chip industry, with companies such as Intel, AMD and Nvidia suspending the sale of their products, namely components, to Russia.

Thus, the situation in this sector is getting complicated for the Russian country, since it cannot obtain chip stock from the usual suppliers. So, according to recent informationthe same has no choice but to make a strong investment to reactivate semiconductor manufacturing.

In this sense, the Russian government has already revealed a preliminary version of its development plan in the area of ​​microelectronics, where it expects to invest US$38.43 billion by the year 2030. The money will be invested in local production technologies, in the development of domestic chips, data center infrastructure, local talent development and chip commercialization.

Russia intends to invest around US$5 billion in new manufacturing technologies and, by the end of this year, wants to increase local production of chips with the 90 nm process. Furthermore, Putin's country also wants to produce chips with a 28nm process by 2030. And if it manages to materialize these plans, it will then be 19 years behind Taiwanese TSMC. 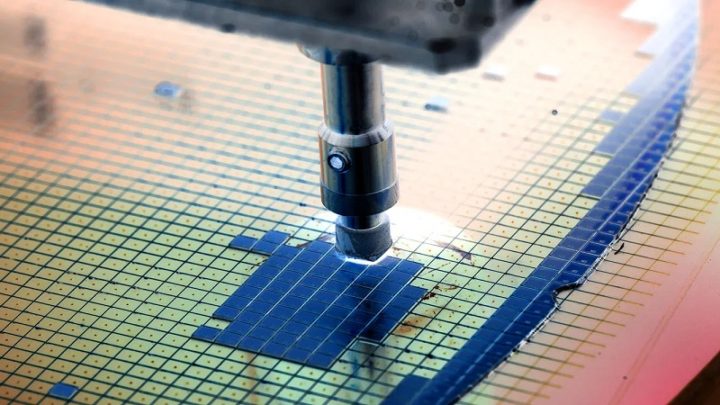 By the end of this year, the Eurasian country wants to implement a program of reverse engineering "foreign solutions" to transfer its manufacturing to Russia. On the other hand, it is estimated that what the country cannot produce will be shipped from China. If plans go as expected, the project will be submitted for approval by Russian Prime Minister Mikhail Mishustin on April 22.

The idea seems quite attractive at the time, however it raises some concerns. An unnamed source linked to the technology sector told the Kommersant newspaper that the plan aims to "increase the number of design centers to 300 by 2030. Each must employ at least 100 specialists, that is, we are talking about 30,000 to 50,000 people. Bearing in mind that the training cycle of a specialist is at least eight to nine years, these 50,000 people should already be entering universities”.