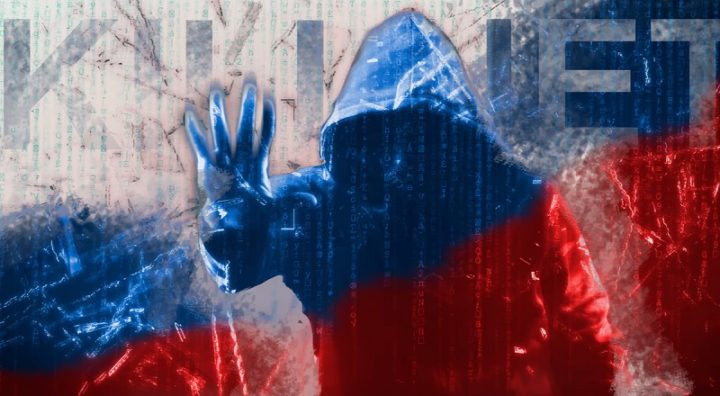 Russia’s war against Ukraine began on February 24 this year and has lasted for 124 days. Unfortunately, there seems to be no end in sight to this conflict which, despite being called a military offensive, has claimed and destroyed the lives of thousands of civilians.

But in addition to the war, other problems have arisen as a result of it. And the latest information indicates that the hacker group called Killnet says it attacked Lithuania due to blocking the passage of goods to Kaliningrad.

According to information provided by the Reuters, Russian hacking group Killnet says it attacked Lithuania. The group claimed the feat this Monday (27), thus assuming its full responsibility for the DDoS cyber attack carried out on Lithuania. The hackers say this attack was intended as a response to the Lithuanian capital Vilnius' decision to bar the passage of goods to the Russian enclave of Kaliningrad, due to sanctions imposed by the European Union against the conflict provoked by Russia.

This attack is therefore a consequence of that blockade and, to the agency Reuters, a spokesperson of the Killnet hacking group said that "the attack will continue until Lithuania lifts the blockade", adding that "we took down 1,652 web resources. And that's just so far". 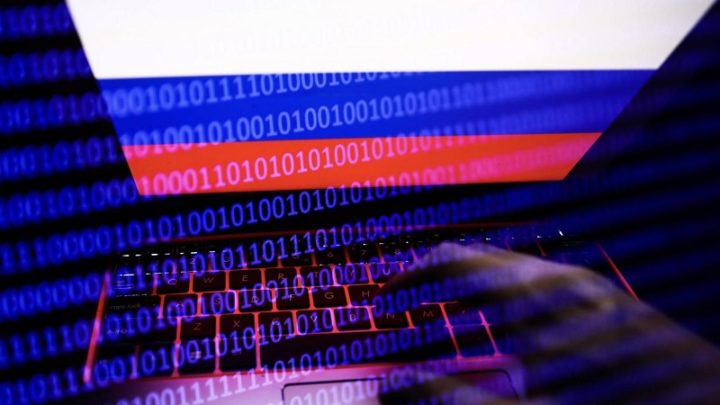 The hackers set an ultimatum addressed to the Lithuanian government saying the country has 48 hours to unlock the passage to Kaliningrad. The demand was videotaped and posted on the group's Telegram channel on June 25. In the video, the hackers say that if the passage is not unlocked, "more than 500 companies across the country will face dire conditions on Monday".

On June 18, Lithuania suspended the use of its territory for the passage of certain products, especially steel, to Kaliningrad, a region that is linked to Russia through a rail link through Lithuania.