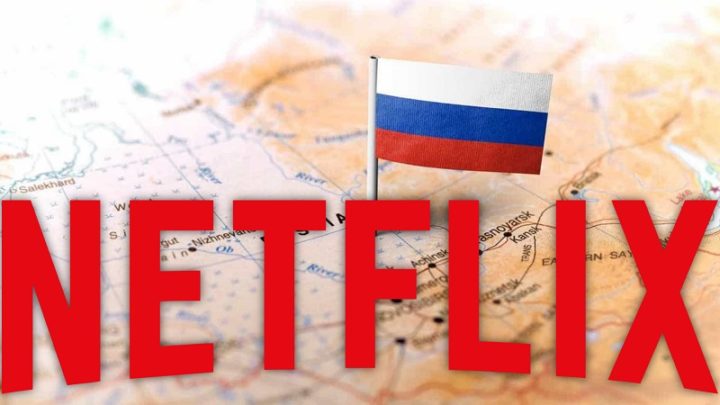 Heading into two months of war, sanctions on Russia still appear to have no practical effect. However, Russians face a huge cutback in the many services they used in their daily lives. One of the most recent reactions is related to Netflix leaving the country. The dissatisfaction led the Russians to file a lawsuit against the video streaming service.

Contents
Netflix: Russia’s Invasion of Ukraine Affects Russians Too Sanctions to the invader

The platform announced that it will leave the country’s market because of Russia’s invasion of Ukraine, leading these subscribers to start a class action against the American giant.

Netflix, which has only about 1 million subscribers in Russia, suspended its services in March and halted development and acquisition of all TV shows and movies made or ordered in Russia.

Users have shown their displeasure and are reacting. According to information, Netflix Russia customers demand compensation of 60 million rubles, about 680 million euros.

Today, a law firm representing the interests of Netflix users has filed a class action against the American service Netflix in Moscow's Khamovnichesky District Court.

The reason for the lawsuit was a violation of Russian users' rights due to Netflix's unilateral refusal to provide services in Russia.

Law firm Chernyshov, Lukoyanov & Partners said, according to a report by the RIA news agency.

The Netflix company did not comment on the Russian viewers' collective action.

In February, the US company said it would refuse to broadcast the 20 Russian open advertising channels that service providers must host under a new law to be introduced on March 1.

Given the current situation, we have no plans to add these channels to our service.

Said the company at the time.

In December, Russian regulator Roskomnadzor added Netflix to its list of audiovisual services because it reached more than 100,000 subscribers. 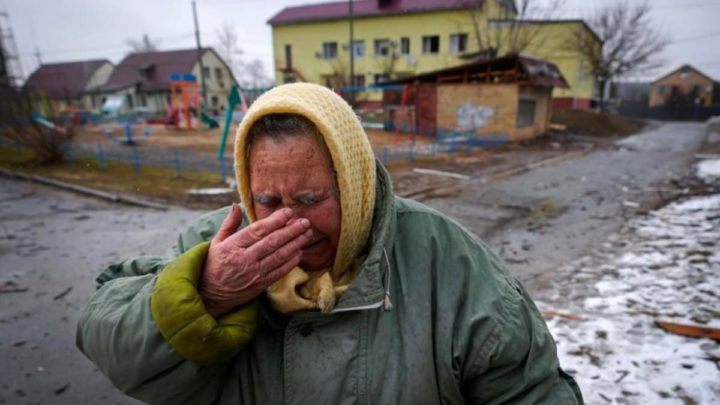 Sanctions to the invader

Last month, in order to rebuke the Kremlin's criminal action, several services activated their measures to sanction Russia. As a countermeasure, a Russian court banned Facebook and Instagram in the country, labeling the platforms’ parent company, Meta, an “extremist.”

Access to Facebook and Instagram had already been restricted earlier this month after Meta confirmed it was "facilitating" its hate speech policies against Russian soldiers and Putin in relation to the war in Ukraine.

Meta later said the more flexible rules would only apply to people posting from Ukraine.