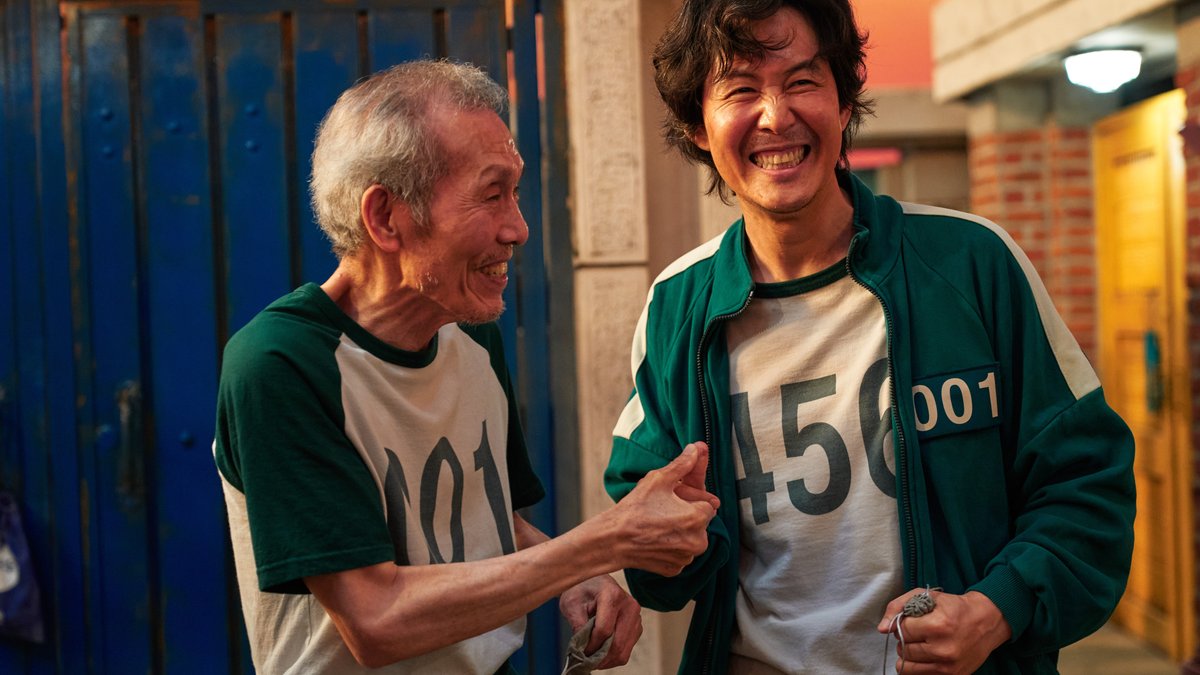 The nominations for the Screen Actors Guild Awards – SAG Awards for short – are here! Netflix’s surprise hit “Squid Game” was another hit here: the series, together with HBO’s “Mare of Easttown” and “The Morning Show” from Apple TV +, can look forward to four nominations each. Only “Succession” and “Ted Lasso” were even more successful, each receiving five nominations.

In “Squid Game”, actress Jung Ho-yeon (27) as “Best Female Actress in a Drama Series” and lead actor Lee Jung-jae (49) as “Best Male Actor in a Drama Series” each have the chance to win an award. Another success for the cast: At the Golden Globes, actor O Yeong-Su (77) had just received the award for best male supporting role.

“House of Gucci” and “The Power of the Dog” in front

In the films, Ridley Scotts (84) “House of Gucci” and the western “The Power of the Dog” by Jane Campion (67) scored three nominations each. The nominations for the best ensemble went to “House of Gucci”, “Belfast”, “Coda”, “Don’t Look Up” and “King Richard”. “The Handmaid’s Tale”, “The Morning Show”, “Succession”, “Squid Game” and “Yellowstone” have chances of winning the award for the best ensemble in a drama series.

The SAG Awards are considered a good prediction for the upcoming Academy Awards. Will Smith (53), Lady Gaga (35), Olivia Colman (47), Benedict Cumberbatch (45) and Denzel Washington (67) can hope for possible prizes for the best performance this year. However, some highly regarded engagements were also overlooked, such as Kristen Stewart (31) as Lady Di in “Spencer”, Aunjanue Ellis (52) in “King Richard” or Jamie Dornan (39) in “Belfast”.

The SAG Awards will be presented on February 27th.