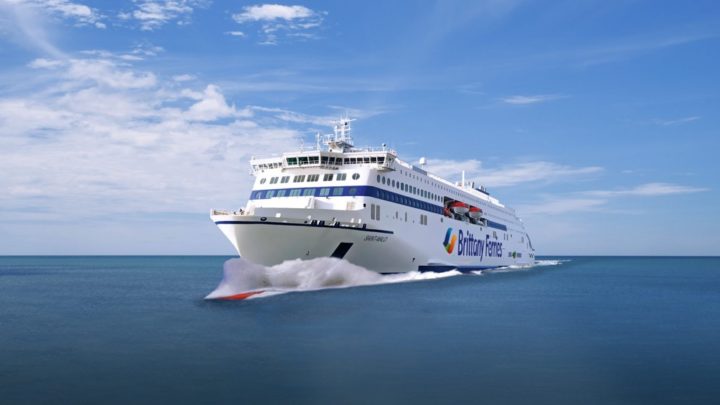 The world’s largest hybrid ship will begin voyages between France and England as early as 2024. Called Saint-Malo, this super ship will integrate various systems, allowing real-time energy optimization during voyages.

The vessel will also be equipped with features that will make it sustainable.

to Brittany Ferries recently announced the arrival of Saint-Malo for 2024. Saint-Malo is the largest hybrid ship in the world, according to the company's press release. The 639-foot vessel will have a battery capacity of 11.5 MWh, approximately double that typically used for hybrid propulsion on marine vessels, and will replace one of the company's older models on the St. Malo, France, to Portsmouth, England.

Brittany Ferries is proud to lead the way in sustainable transport. We work with our partners to produce cleaner vessels for the regions in which we operate.

Hybrid technology continues to drive our fleet renewal program and will be followed by the introduction of two LNG-powered vessels. From day one of operation, ports like St Malo in France and Portsmouth in the UK will benefit. 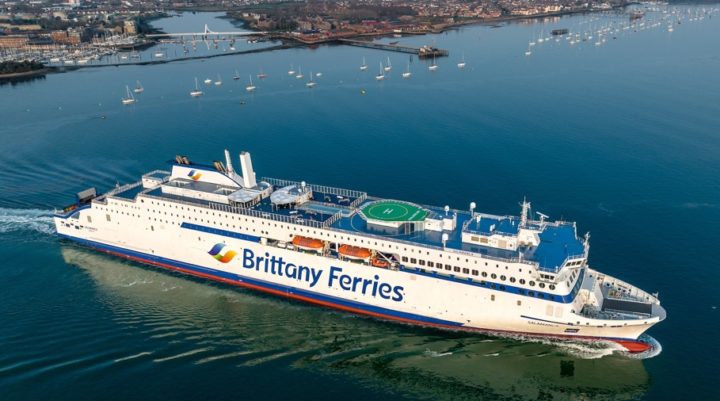 Features such as optimized energy efficiency, hybrid power and onshore plug-in have the potential to generate up to a 15% improvement in greenhouse gas emissions compared to diesel propulsion - according to marine specialist Wärtsilä, which provides ship's engines and batteries.

The maritime specialist, together with ship manufacturer StenaRoRo, is also designing a second hybrid vessel for Brittany Ferries. The two new hybrids will replace the Bretagne and Normandie, respectively two of the company's oldest ships.

The shipping industry has received many calls to decarbonise, as the huge ships it uses are a major source of carbon emissions. However, the (huge) sizes of ships and the long distances they have to travel make it difficult to design sustainable options.

Brittany Ferries' work is expected to inspire other shipping companies to take the step towards more environmentally conscious engineering and perhaps replace or upgrade much of their existing carbon intensive fleets.