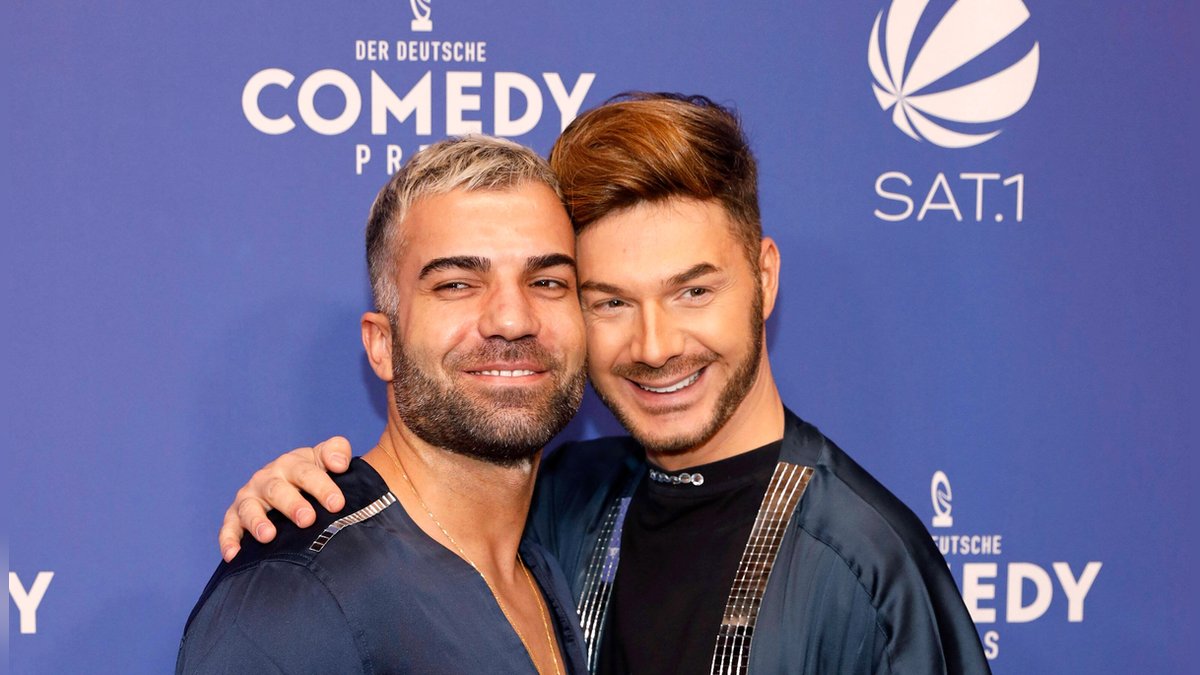 “Who will be the mother of our child?” With this question, a clip starts on Instagram that reality star Sam Dylan (31) posted. It presents what is probably the most unusual casting format on German television to date. In the show, which is apparently called “All We Need Is Love”, Dylan and his partner Rafi Rachek (32) are looking for a woman who will fulfill their shared wish for a baby. But that’s not all. “We knew we didn’t want to just use a surrogate,” says Dylan. “We want to raise the child with a woman.”

So the desire to have children should go hand in hand with a home-made blended family. It was important to both of them “that this family, which we want to found with it, also includes a woman and that our baby should also grow up with a woman,” Dylan explains the unusual approach. Rachek adds: “We attach great importance to the fact that the child has a bond or a relationship with the mother, but also with the two fathers.”

A corresponding homepage, on which interested women can apply, has already been activated under “ichbindierechte.de”. In addition to the usual data, there is also a query as to whether you are single or taken, already have children or have a criminal record. In addition, the candidates can upload current pictures and videos of themselves and enter their social media accounts.

Nothing has been officially announced about the exact course of the show. The “image” claims to have found out that it should start “on a well-known streaming platform” in the coming months. According to the report, the potential child mother should then be selected from 15 of the applicants.