It’s (real) official! THE Samsung today unveiled its new line of smartphones of Galaxy S22. Event Galaxy Unpacked this Wednesday confirmed previous leaks of the smartphones and improvements for apps and S Pen. Brazilian model will have Snapdragon 8 Gen 1.

THE Samsung confirmed not only a leak, but also indicated that the SXX Ultra will be the substitutes for S Note. THE Galaxy S22 Ultra will have a S Pen (updated) integrated, with space to be stored in the smartphone. The new version of S Pen brings improved sensors to bring more fluidity to the drawn lines. As expected, the S22 series smartphones arrive with Exynos 2200 and Snapdragon 8 Gen 1. Here in Brazil, the version with the chip from Qualcomm.

In terms of cameras, the top of the line S22 Ultra will have a 108 MP main lens with technology SuperClear. The rest of the quadruple set is formed by a 12 MP ultra wide and two 10 MP teles: one with 3x zoom and the other 10x. THE Samsung also created the nightographytechnology for better night photography capture, which also takes advantage of the new lens SuperClear. To nightographythe manufacturer designed a camera with a higher light input, allowing you to show more detail and capture color, even in the dark The camera stabilizer has also been improved to work better at night. Still on the cameras side, the South Korean updated the camera app so that it works better in apps Instagram, Snapchat (yes it still exists) and TikTok.

THE S22 Ultra It has a 6.8-inch Super AMOLED QuadHD display, 120 Hz refresh rate and up to 1,750 nits brightness. The model Ultra there will also be a reduction in RAMs: now there will only be the option of 8 GB or 12 GB. Its battery will have a capacity of 5,000 mAh. There is still no price announced for Brazil, but abroad it will be launched with a base price of US$ 1,199. 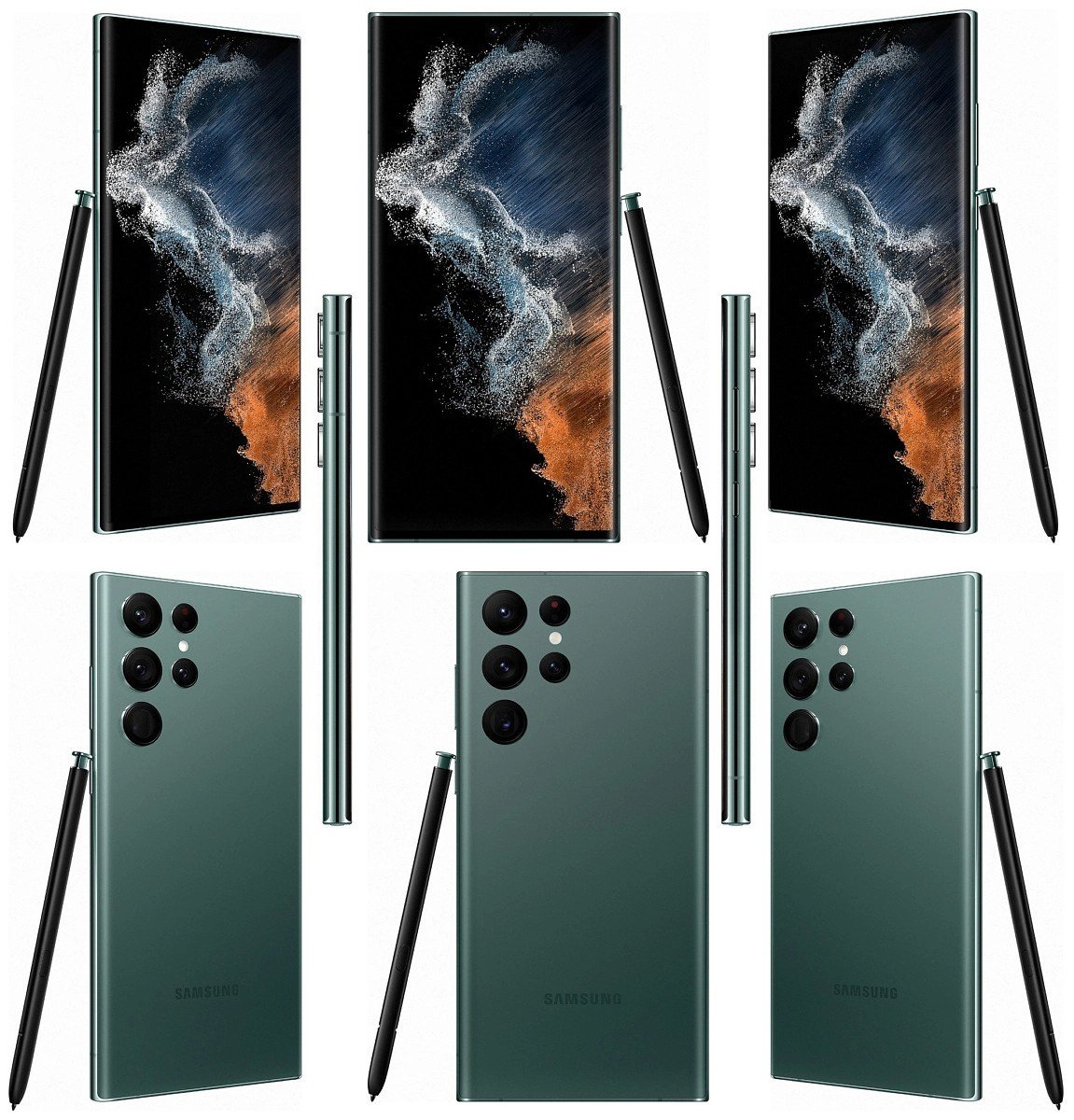 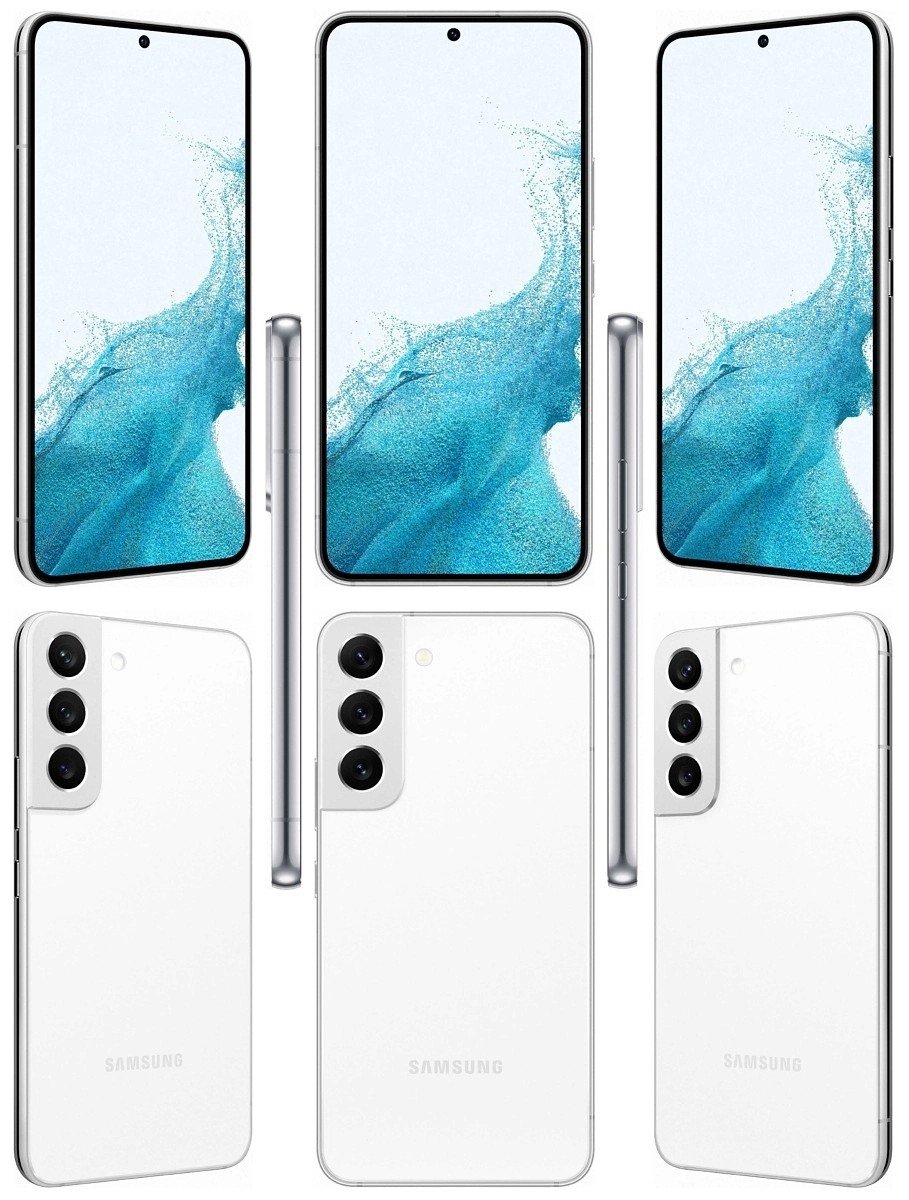