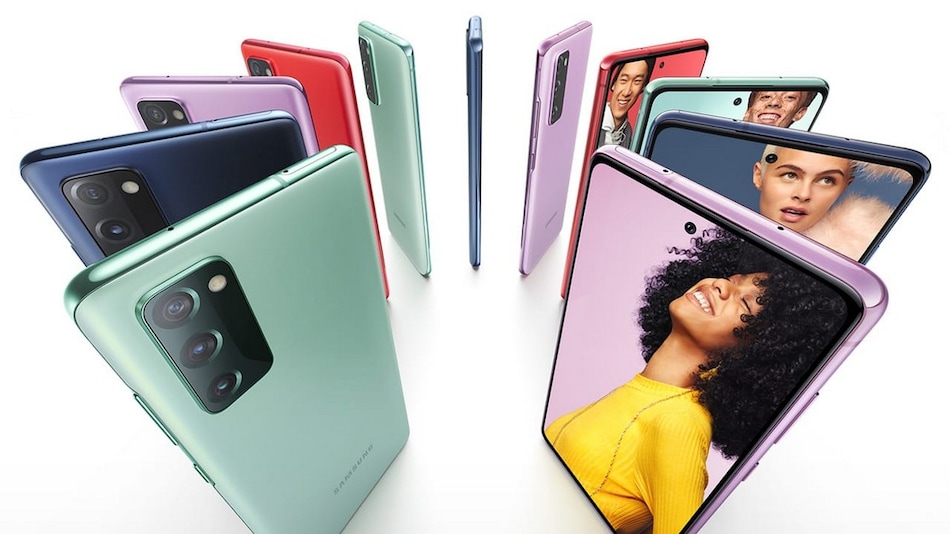 Citing a statement from the South Korean tech giant, a report by 9to5Google says that more than 10 million units of the Samsung Galaxy S20 FE have been sold since its launch in the fourth quarter of 2020. According to the report, the Galaxy S20 FE is one of the company’s best-selling Galaxy smartphones last year.

Separately, how reported by SamMobile, the Galaxy S20 FE 4G variant is said to have started receiving the latest Android security patch. According to the report, Android 12-based One UI 4.0 Update 12 for Samsung Galaxy S20 FE 4G comes with firmware version G780GXXU3BUL9 and brings December 2021 Android Security Patch for Galaxy S20 FE 4G phones with model number SM-G780G in Malaysia.

If past updates are any indication, Samsung will likely expand the release of its latest phone update to other markets in the coming days. The update brings some of the key features of Android 12 along with a number of updates in One UI 4.0. It will bring a new UI design, new widget styles, improved privacy and security features, and camera and microphone indicators.

The latest update will automatically reach eligible devices. However, Galaxy S20 FE 4G users in Malaysia can also manually check the Android 12 stable update by going to Settings > Software Update > Download and Install. Users are advised to update their phones while connected to a strong WiFi network and charge.