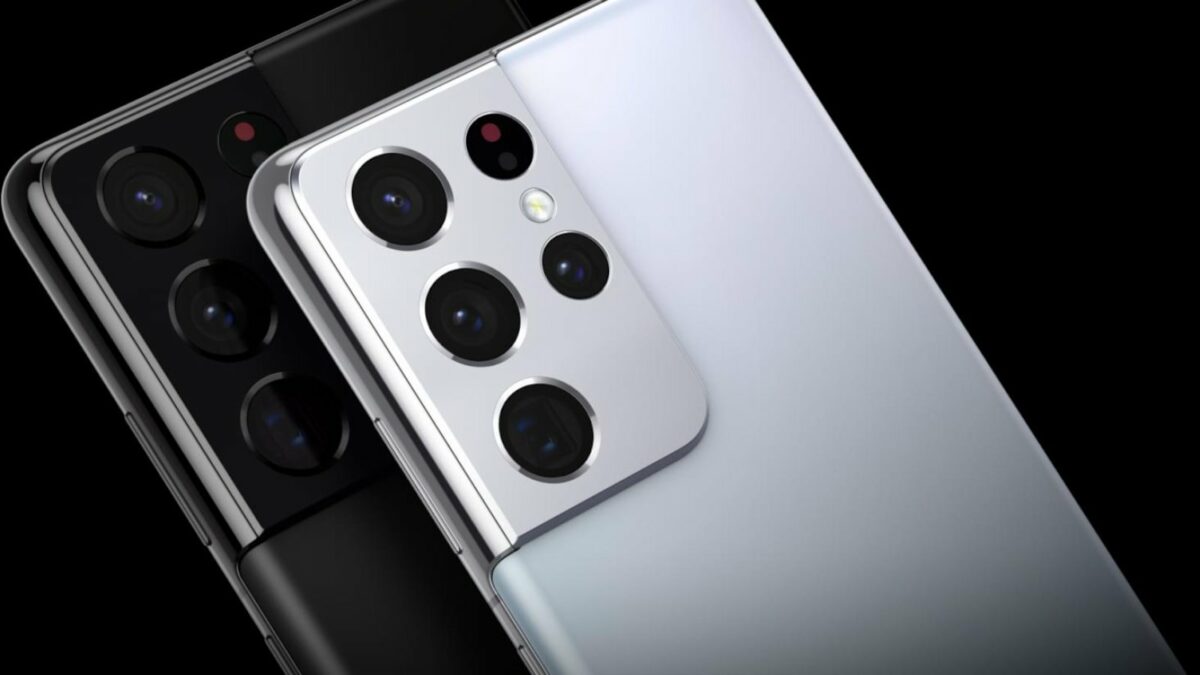 Samsung wants to present its new generation of smartphones in the spring. In addition to the design and functionality of the new devices, their prices are no longer a secret. A report from South Korea, the company’s home country, now suggests that Samsung Galaxy S22 release already at the beginning of next month.

The basic version of the S22 should come up with a screen diagonal of 6.1 inches. Industry observers expect the S22 + to be 6.5 to 6.6 inches inside. At 6.8 inches, the Galaxy S22 Ultra would, as usual, offer the largest touchscreen. The model should also have the best equipment when it comes to camera issues. But it is also reflected in the price. But when can the new flagships be expected?

After a first presentation, the “Galaxy Unpacked” on February 8th, the Samsung Galaxy S22 release is scheduled to take place on February 24th. This is sometimes reported by the Korean daily Digital Daily, citing the company’s publication and sales plan. Sales will start shortly before the Mobile World Congress (MWC 2022).

Also this year the MWC will take place in Barcelona, ​​Spain, as usual. The mobile communications fair has been held annually since 1987. It was only discontinued in 2020 due to the corona pandemic. As part of the congress itself, Samsung wants to focus primarily on the Galaxy ecosystem instead of specific models, according to Digital Daily. It remains to be seen what role the new devices with the Samsung Galaxy S22 release will play in this infrastructure.