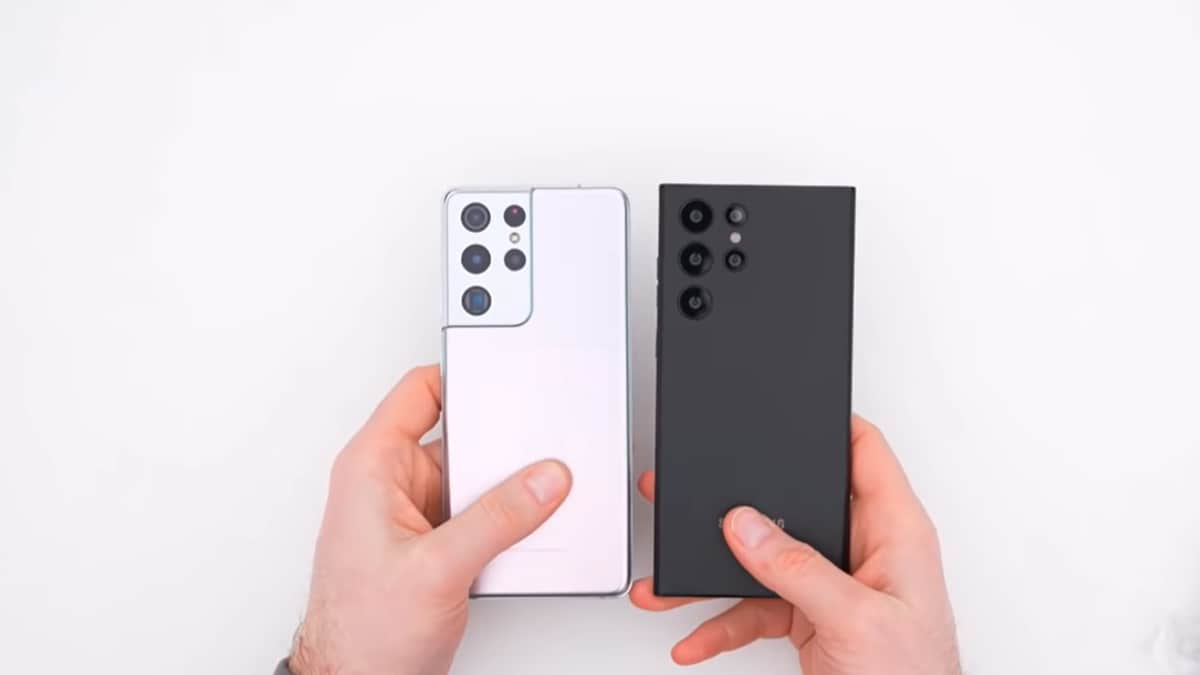 The Samsung Galaxy S22 series has yet to be officially confirmed by the South Korean tech brand, though leaks and renderings are rife. Samsung’s new non-collapsible main line is expected to include the vanilla model Samsung Galaxy S22, alongside the Galaxy S22 + and Galaxy S22 Ultra models. In a new update, a video appeared online showing the design of the top three smartphones. The design of the smartphones shown in the video is similar to those that appeared in previous reports. Separately, an insider leaked specifications for the Galaxy 22 and Galaxy S22 Ultra models, including the presence of a ‘SuperClear Lens’.

The phone in the post is said to be the Exynos 2200 variant. According to the leak, the Galaxy S22 Ultra will offer up to 12GB of RAM and up to 512GB of storage options. It is said to also have a 5,000mAh battery.

Samsung has not yet announced the release date for the Galaxy S22 series, however, the new series is expected to debut in February.