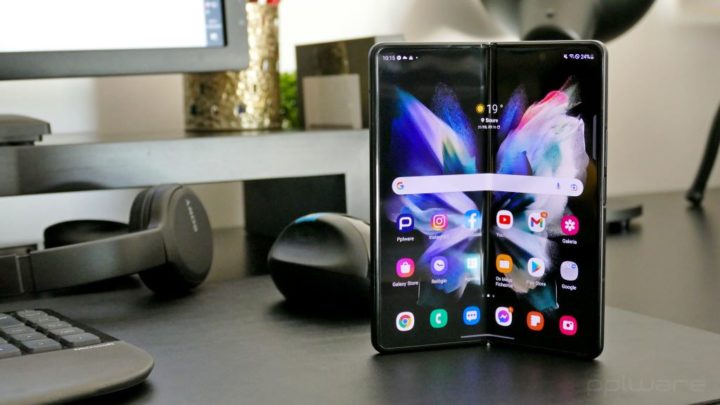 Samsung is expected to announce a major event for August in the meantime, as is the custom. The new smartwatches and also the new folding smartphones from the Z Fold and Z Flip line will be presented at this event.

A recent leak reveals some more details about the Galaxy Z Fold4.

Samsung has been investing a lot in research and development of foldable smartphones, their flexible screens, stronger hinges and all the features that may be associated with them.

This evident advancement of inherent technologies has been seen with each new release of the Galaxy Z Fold and Z Flip... and who knows, a Z Flex will soon appear?...

Something that is also almost certain is that Samsung will not endow the next foldable with an integrated S Pen, as there is no evidence of a stylus slot in the various renderings.

In view of the latest news, with a leak shared by leaker Even Blass, the Galaxy Z Fold 4 will be released in three versions with 128 GB, 256 GB and 512 GB. Although in this rumor there is no description of a 1 TB version, it is likely that there will be a special edition with such capacity and limited to some markets.

In addition to the different versions, these are associated with colors. Thus, through the Galaxy Z Fold4's SKU list it is possible to see that it will come in beige, burgundy red, close to what we call burgundy, greenish gray and black.

The Samsung Galaxy Z Fold4 is expected to launch in August alongside the Z Flip4 and new smartwatches. It is expected that at that time the new One UI 5 based on Android 13 will also be presented.