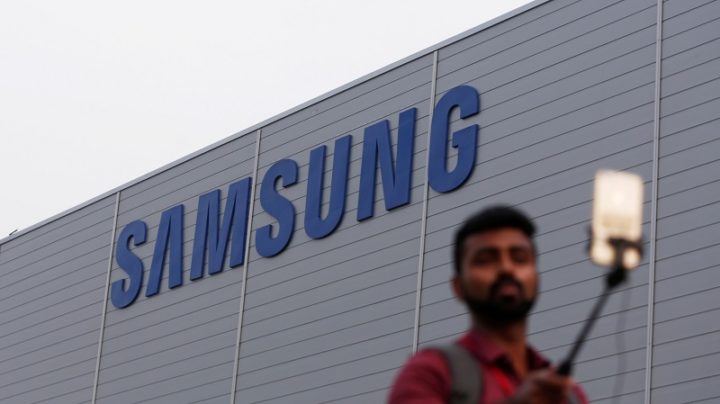 As we have spoken here several times, the electronic chips sector is increasingly appealing. The pandemic brought several consequences in several segments, and forced the closure of several factories, creating a real chaos of shortage of components.

Thus, it is not surprising that there is an increase in investment in this market. As such, the latest industry information indicates that Samsung will be preparing to build 11 chip factories in Texas.

According to latest informationSamsung will be planning the construction of a set of 11 factories in the regions of Taylor and Mano, in the state of Texas.

However, even if it is a great technological power, Samsung intends, like rival Intel, to also try to get some help from the local government. The details indicate that the South Korean company intends to obtain tax exemptions for the brand to save about 4,800 million euros. But if you are unable to obtain these tax benefits, the intention to build the factories may be on hold.

As reported, the total investment for Samsung's 11 factories should be around 192 billion dollars, something like 189 billion euros.

If the South Korean manufacturer gets the deal it wants and then goes ahead with the project, it could be able to create more than 10,000 jobs at the facility. Furthermore, if plans go as expected, this will be the biggest economic investment ever in Texas history. 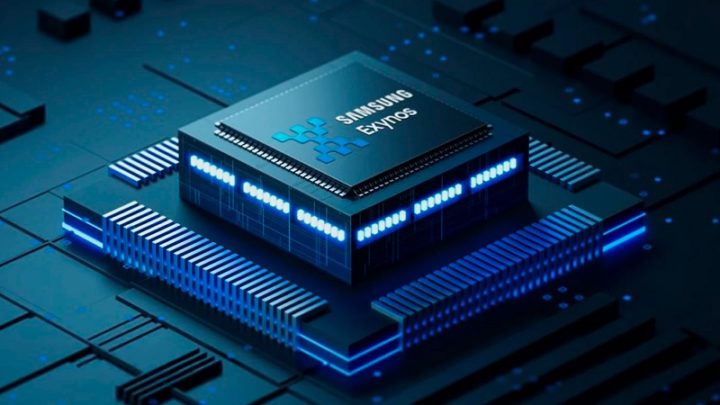 The data revealed also indicate that two of these factories will be located in Austin and the remaining nine will be built in Taylor, a city that has more than 17,000 inhabitants and that already has a Samsung factory under construction, a work that totals 17,000. million dollars.

But it will still be a long time before these factories, if they are a reality, will start to bear fruit, since they should only start operating in the year 2034, but at least two of them will only start working in 2042.