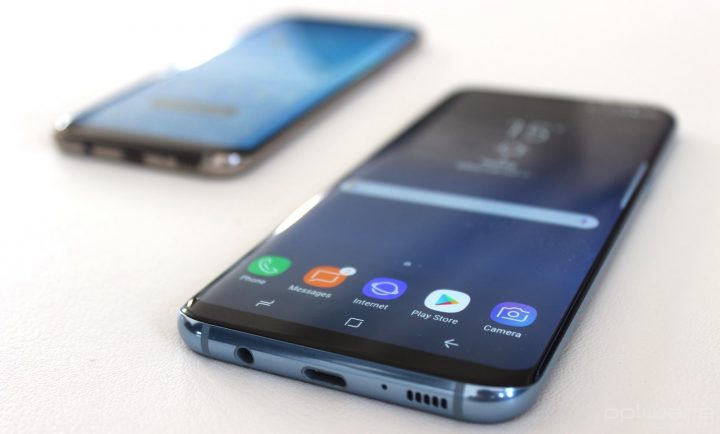 Even with all the confusion that is the updates in the Android universe, Samsung has set itself apart. The brand guarantees more and more time for news and security fixes.

Proof of that seems to come now with an update that no one was expecting. Came for the Galaxy S7 and S8 and focuses on an element that seems to have a problem. We are talking about GPS, which thus gains a new reliability.

Released in 2016 and 2017, the Galaxy S7 and S8 were without any updates since last year. Samsung marked the end of life of security fixes for these devices, something normal and that follows the policies defined by the brand.

It is thus unusual and even a little surprising the arrival of two new updates for these smartphones. These two new versions of the firmware of these smartphones seek to bring more stability to the GPS of these devices.

From what has been seen, and in the case of the older Galaxy, Samsung has brought the G93*FXXU8EVG3 version for two models. We are talking about the Galaxy S7 and S7 Edge, which thus have a relatively small update accessible and which is marked as having only 31 MB.

The same goes for the latest model on this list, which receives version G95*FXXUCDVG4 from Samsung. In this case we have the Galaxy S8 and S8+, which have a much larger update coming and which is identified as having a download size of 420 MB. 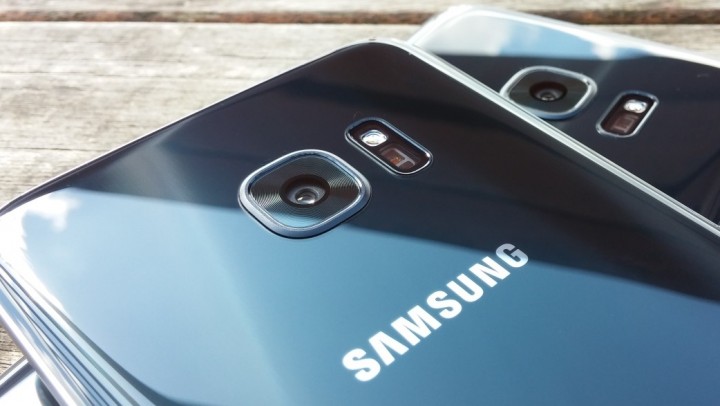 From what is known, Samsung should not limit this update to these smartphone models. It is expected to be extended to older models that have also lost software support. Newer models should also be covered with this wave of GPS corrections.

Samsung thus once again shows that it is in the lead in the field of updates on its smartphones and Android. The brand recently extended the arrival of new versions to 4 years and 5 years of security fixes, both for its Galaxy and for the remaining models.