Bad news for smartphone users with the Tizen operating system: Samsung has officially discontinued the app store for this system. As a result, users will no longer be able to access the store on their devices to download new applications or update their already installed applications.

Contents
End of Tizen Store for smartphonesWhat about Smart TVs?

End of Tizen Store for smartphones

In June of last year, Samsung had already ended support for the store, so new users of smartphones with Tizen system could not download apps or games. It could only be accessed by existing users, but now the Tizen Store has finally been discontinued.

With the permanent end of the Tizen Store on December 31, 2021 in all countries, users of Samsung Tizen-powered smartphones such as Samsung Z1, Z2, Z3 and Z4 who try to access the store will see an error message , which is an indication that it is not available. The Samsung Z4 is the last smartphone launched by the company in 2017 with the Tizen operating system pre-installed. 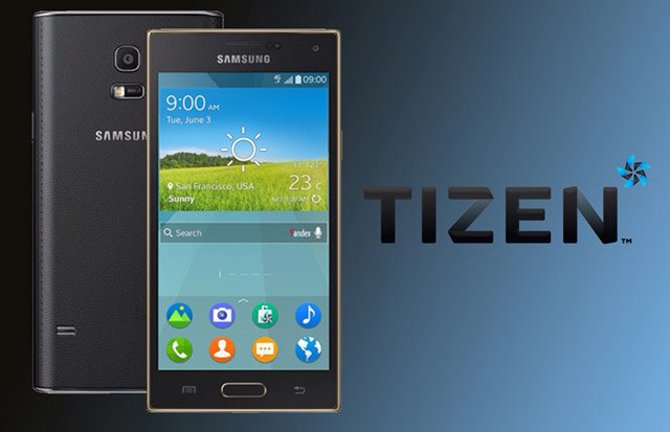 It is worth remembering that many popular applications such as WhatsApp, Instagram and Facebook have already stopped supporting the Tizen operating system in recent years. In addition, the ACL app, which basically allowed Android apps to run on Tizen, is also no longer supported since 2018. As a result, users of Samsung’s operating system ended up running out of options.

In the case of its smartwatches, Samsung has already stopped offering models based on the Tizen system and in its place the company has started using Google’s Wear OS system. The Galaxy Watch 4 line of smartwatches was the first from Samsung to come with the Wear OS system (version 3).

What about Smart TVs?

Although Samsung still has Smart TVs with the Tizen operating system, like the Samsung RU7100 2019, the announcement of the end of the Tizen Store does not apply in this case. The structure behind the store for Smart TVs is different from the store for smartphones, so users can be a little more relaxed – at least for now.