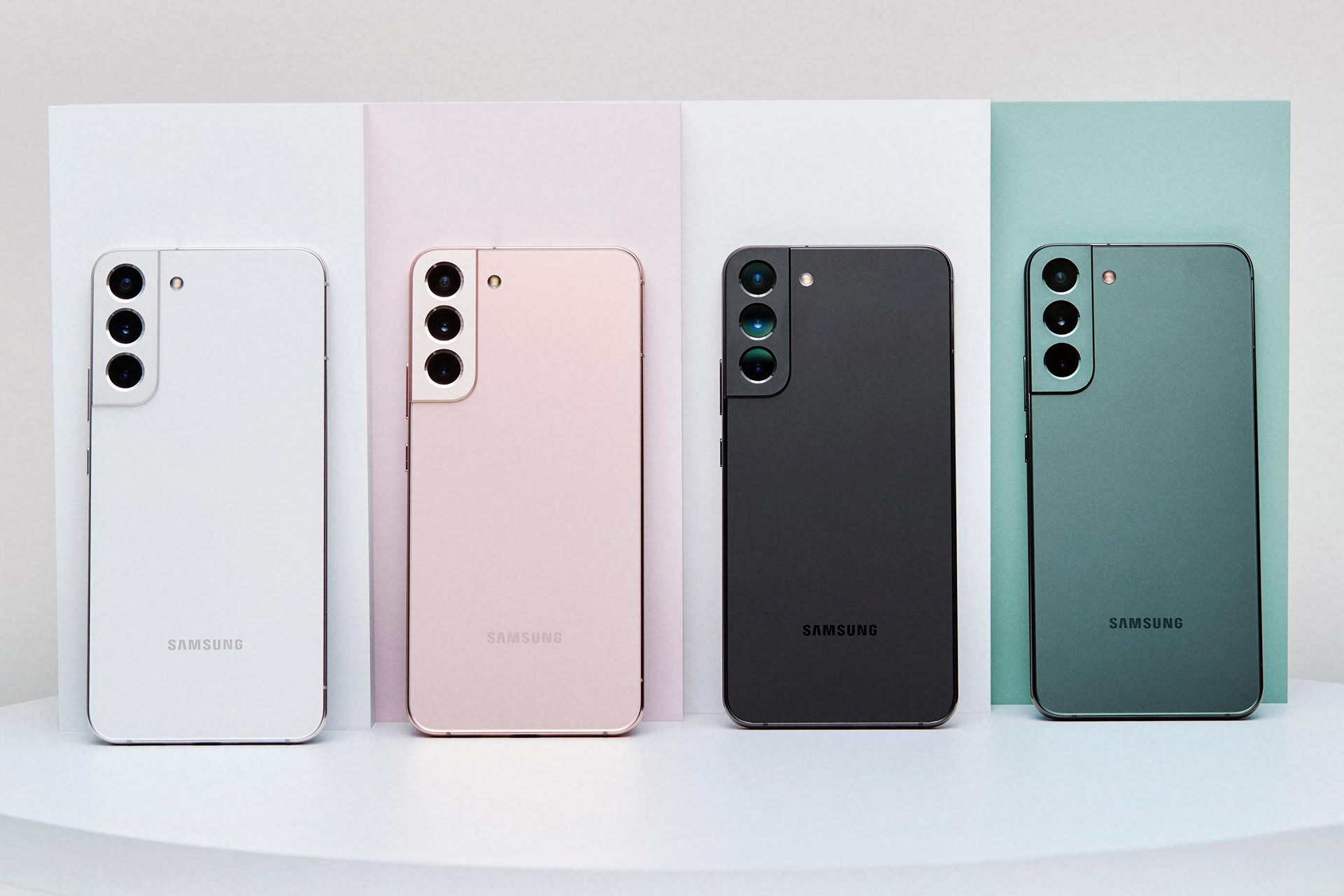 The Galaxy S22 Ultra may be the star of Samsung’s Unpacked event, but the normal models will be the company’s bread and butter – and it’s good to see they’ve received substantial updates themselves. The 6.1-inch Galaxy S22 and 6.6-inch S22+ may look similar to the S21 family they replace, but they include a 50MP main rear camera with a 23% larger sensor than the 12MP shooter of their predecessors. Your night shots must do much better, to put it another way. You can also expect a 10MP telephoto camera with 3X optical zoom (blunt as with the S21’s 64MP sensor), although the 12MP ultra-wide and 10MP front cameras look familiar.

Both phones boast a handful of new software-based camera tricks, including Auto Framing to keep up to 10 people in focus. Portrait mode shots should look more natural thanks to an AI-based stereo depth map, and pet hair doesn’t inadvertently blend into the background.

You can also expect a more resilient design. The Galaxy S22 and S22+ are Samsung’s first S phones with a more durable “Armor Aluminum” frame and are the first phones anywhere to use Corning Gorilla Glass Victus+ to reduce damage from drops. The support is still plastic, although 20% of the “component, key support” is made from recycled fishing nets. There’s some recycled material in the speakers too. The design isn’t quite as eye-catching as the two-tone look of some S21 models, but it probably won’t raise too many objections – particularly in the new green colorway that unites black, white, and “rose gold” (actually, rose) tones.

You won’t be surprised to learn that the rest of the improvements are more subtle, but still welcome. You’ll find a 4nm processor (likely the Snapdragon 8 Gen 1 in places like North America and the Exynos 2200 elsewhere) paired with 8GB of RAM. They’re still using 120Hz adaptive AMOLED displays with FHD+ resolution, but the improved brightness peaks of 1,300 nits for the base S22 and 1,750 nits for the S22+ should help with outdoor viewing and HDR. The batteries are smaller than their predecessors at 3,700mAh and 4,500mAh respectively, but you might not care so much when the Galaxy S22+ supports 45W wired charging (the regular S22 stops at ‘only’ 25W).

Samsung launches both devices on February 25, starting at $800 for a Galaxy S22 with 128GB of storage (non-expandable) and $999 for the S22+ variant. Both will have 256GB editions in some markets. As is often the case, though, Samsung is offering early adopters perks. Anyone who pre-orders until Feb 24 can upgrade to a higher storage tier and will receive $100 or $150 in credit for the Galaxy Watch 4 or Freestyle projector. You can also get up to 25% off the Galaxy Tab S8 family.

Whatever deal you can get, the S22 entry is arguably a better deal in some cases than the Galaxy S21 FE. You’re paying $100 more for a slightly smaller screen, but you’ll get considerably newer cameras, more processing power, a beefier body, and more RAM. We’d still consider the S21 FE, particularly if you find a good deal, but the S22 could represent better value in the long run.

Stay on top of all the news from Samsung’s February Unpacked event right here!