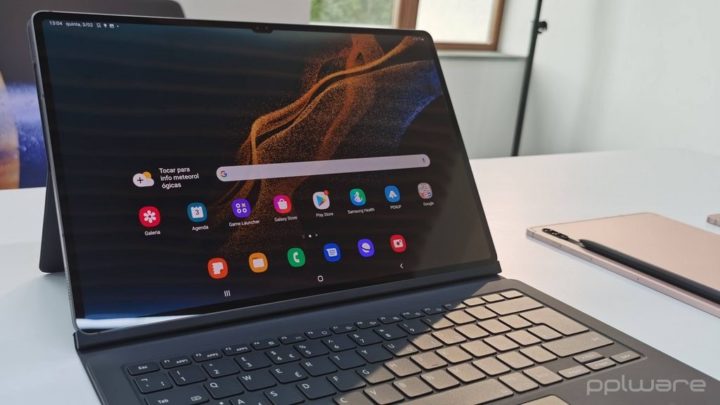 Despite all the less positive scenario in the tablet market, Android brands, such as Samsung, continue to bet on this segment. Proposals continue to emerge at a high rate and with new forms and new arguments for users.

Something that is expected to be a novelty is the arrival of folding screens to tablets. A new rumor points to this possibility on the part of Samsung, and even brings a possible date for this novelty. We are talking about the beginning of 2023.

Samsung has been a pioneer when it comes to foldable smartphones. These devices and these screens have been a big bet, being already one of the main proposals of the brand for its top of the range, as seen in the Fold and Flip families.

That bet now appears to be about to be extended to an area where Samsung also wants to bet heavily. We are talking about tablets where the Tab line has been one of the main proposals on the market, both in terms of hardware and in terms of innovation. 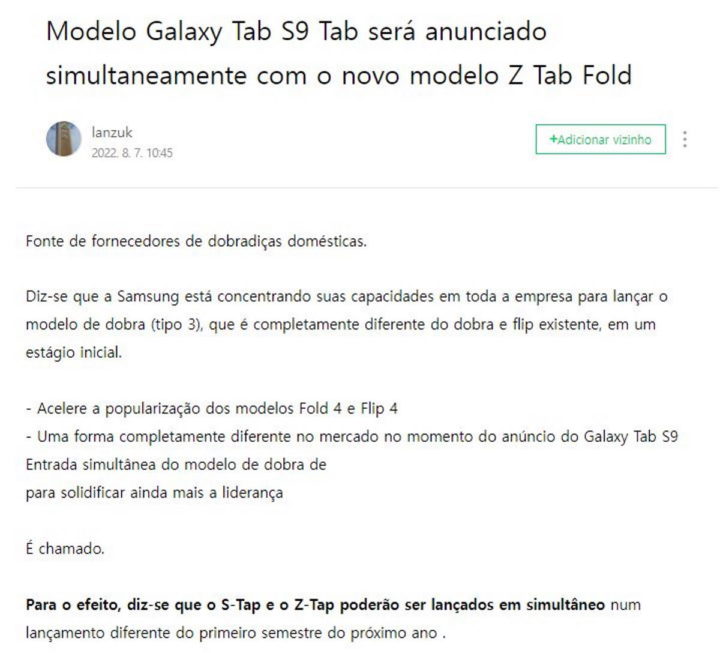 what was it now revealed, although in an unofficial way, Samsung may soon present its first tablet with a folding screen. This should follow with the presentation of a new hinge dedicated to these devices, which will later become the new standard. 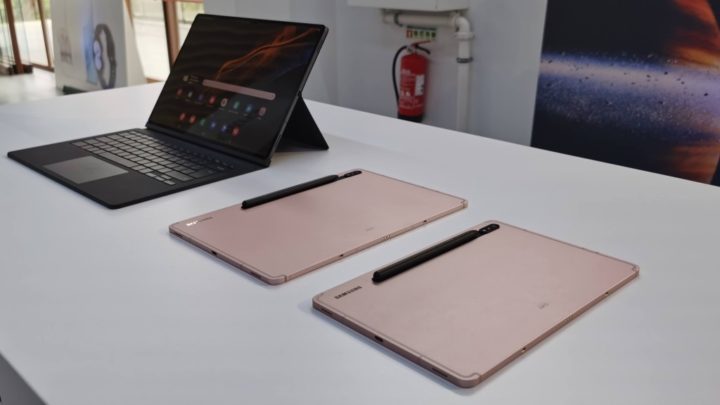 For some time now, plans have been advanced by Samsung for the creation of a tablet that uses the concept of a folding screen. In fact, this one never saw the light of day, being limited to just a few concepts that have been shown in recent years.

After the success of folding smartphones, it seems logical that Samsung is now betting on this concept in its tablets. This will have a larger screen, which later becomes a much more transportable device, with considerably smaller dimensions.