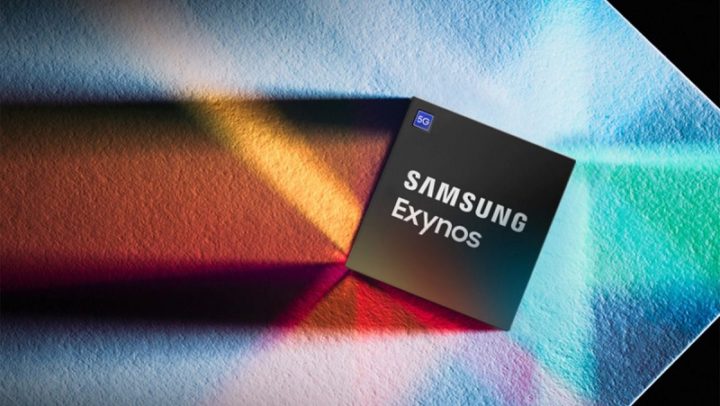 The COVID-19 pandemic has made it clearer and more evident that the electronic chip segment is one of the most important in the entire technological world. As a result, many manufacturers are currently investing even more in this sector, as a way of guaranteeing stock and long-term production.

In this sense, Samsung will now invest US$356 billion in chips, but also in biotechnology and Artificial Intelligence.

According to the latest information, by next year 2026, Samsung will invest 450 billion won, around 356 billion dollars (or something like 332 billion euros) in some strategic areas, but above all with a focus on for the semiconductor, biotechnology and artificial intelligence segments. 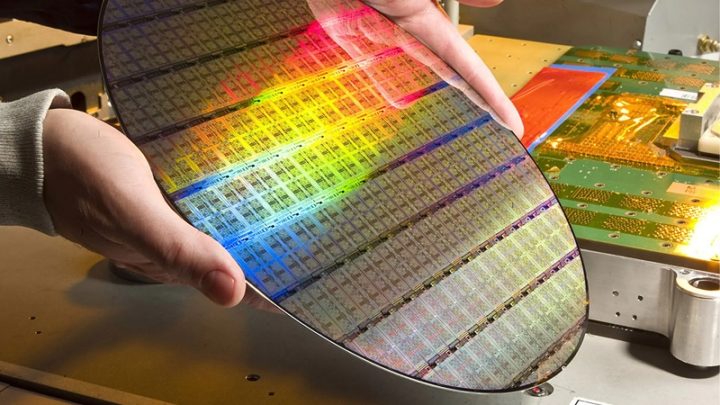 according to channel The Korea Herald, Samsung Electronics will use this funding to strengthen its chip production and the evolution of manufacturing processes. Currently, the company is investing in the production of 3nm chips, as a way of following the trend of the Taiwanese giant TSMC. In addition, Samsung is also focused on producing advanced chips for supercomputers, robots, AI and 6G technology.

It is estimated that in the next few years Samsung will be able to create 1 million jobs, and by the year 2026 the company should be able to hire up to 80,000 new people. The details indicate that about 80% of the total investment will go to the country of origin, South Korea.