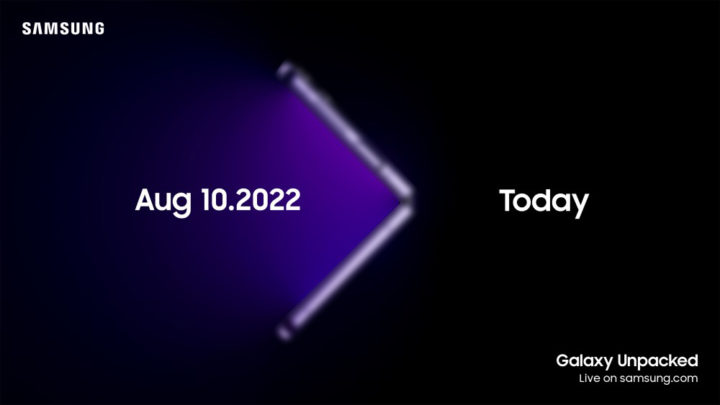 Yesterday, what would be the most assertive rumor regarding the launch date of Samsung’s new folding smartphones emerged, in another of its Unpacked events.

Contents
“We have a secret to tell you”… What to expect from the Samsung Unpacked event?

With a share on social networks, behold, Samsung through a cryptic message ended up confirming the information of the rumor. Are you able to solve the riddle?

A trio of images shared on Twitter leave a puzzle for followers to discover the date of the next Samsung Unpacked. The launch of new foldable smartphones, smartwatches, the new One UI 4 and even a new version of the Samsung Galaxy S22 are expected at this event.

Samsung presented the date information of the new event through a small but probably useless puzzle. Yesterday the 10th of August was already advanced for the Samsung Unpacked.

We have a secret to tell you. #SamsungUnpacked

Basically, a board was created with letters and numbers, a board of colors that overlapped each of them, and then a sequence that would give the right answer. 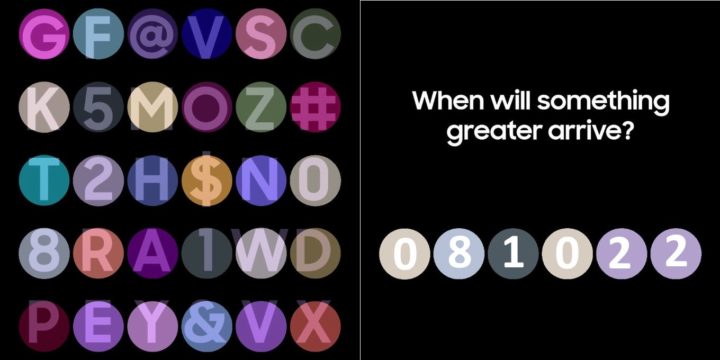 What to expect from the Samsung Unpacked event? 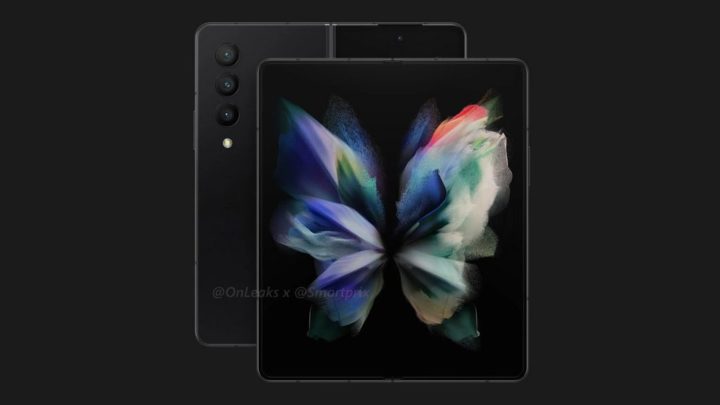 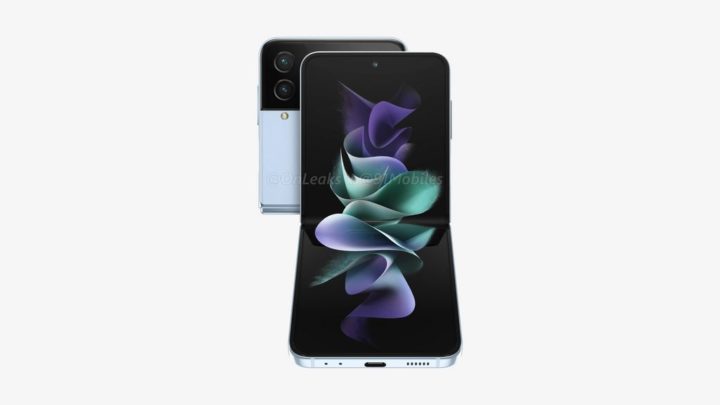 The processor should be a Snapdragon 8+ Gen 1 and may have versions with 128GB, 256GB, 512GB and even 1TB. The Samsung Galaxy Z Fold4 is expected to launch alongside the Z Flip4, the new smartwatches and even a lilac version (Bora Purple) of its Galaxy S22. It is expected that at that time the new One UI 5 based on Android 13 will also be presented.