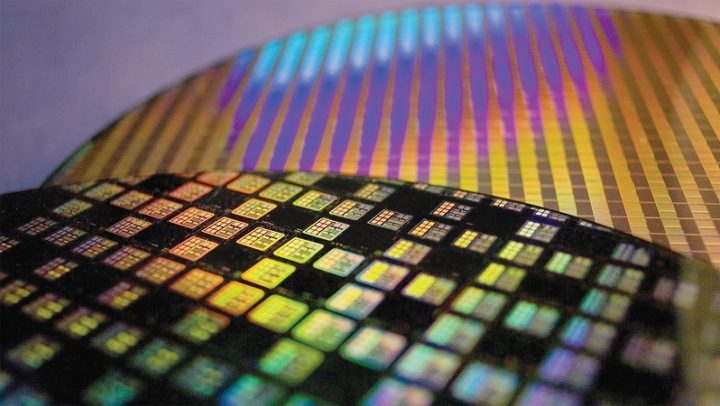 The race for the ability to produce the most advanced chips in the tech industry sector is fierce. And the world’s three most important and powerful manufacturers, TSMC, Intel and Samsung, have been striving hard to achieve leadership in cutting-edge technologies.

As such, after some setbacks, Samsung now wants to overtake rival TSMC and, for that, will announce the manufacture of its 3nm chips next week. In addition, the South Korean company also plans to start production of its 2nm chips in the year 2025.

Samsung will announce the manufacture of 3nm chips next week

According to the most recent information, South Korea's Samsung Electronics is reportedly trying to overtake Taiwan's mighty rival TSMC (Taiwan Semiconductor Manufacturing Company) in the manufacturing process of 3nm lithography. This shows that after the controversy, which called into question the lack of quality of Samsung's products, the company has this situation resolved and now wants to turn the page and focus on the future.

The information was initially advanced by a report revealed by sources cited by the Yonhap News Agency. The details indicate that Samsung will announce the mass production of its 3 nm semiconductors next week and, if confirmed, these are very important news for the technology industry and an advance by the manufacturer in relation to TSMC, which should start production of this lithograph in the second half of this year. 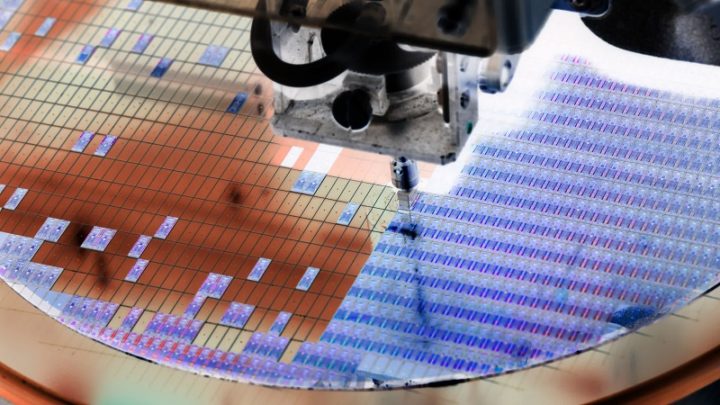 This data comes after US President Joe Biden paid a visit to South Korea, where he took a guided tour of the facilities of Samsung's chip manufacturing lines and where he also had access to a demonstration of the 3 nanometer chips. However, some rumors indicate that the South Korean company does not have that many customers for this process, which may call into question the real advantages of mass production at this time.

The 3 nanometer chips will then be the most advanced on the market, and will equip the most powerful equipment of the next generation.

In addition to these news, there are other rumors that indicate that Samsung intends to start production of its 2nm chips in 2025, at the same time as TSMC. And for this new process, both manufacturers intend to use the GAAFET system.

So let's wait for the next week and the expected announcement from Samsung.