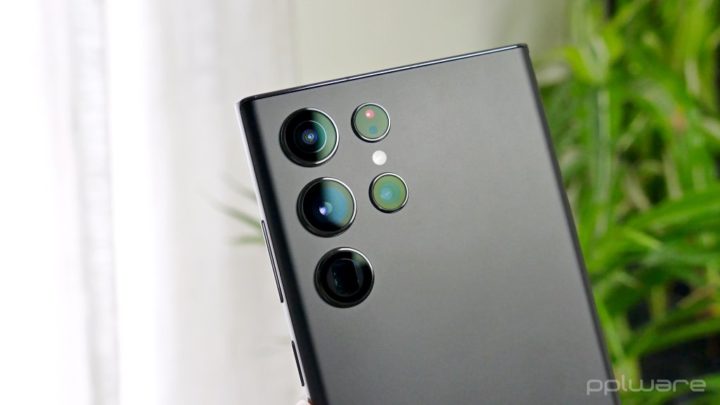 Rumors begin to surface and one of the cameras could be surprising.

A new 200 MP sensor from Samsung

In less than a year, Samsung has already presented two versions of a 200 MP photo sensor, but interestingly, it still hasn't equipped any of its many smartphones with any of them. Probably because you are making improvements to meet the demands of your audience.

The rumor that a new 200 MP sensor is being created is not new, but leaker Ice Universe seems to have more concrete information.

The new sensor will be dubbed by Samsung the ISOCELL HP2. Recently, the manufacturer presented the ISOCELL HP3 and it was expected that this would be the one chosen for the S23 Ultra, but apparently, considering this new rumor right, there will even be a third sensor with the number 2 designed for the brand's future luxury smartphone.

In addition to this feature, the Samsung Galaxy S23 Ultra is also said to come with a 10 MP periscopic camera and the ability to optically zoom up to 10 times. 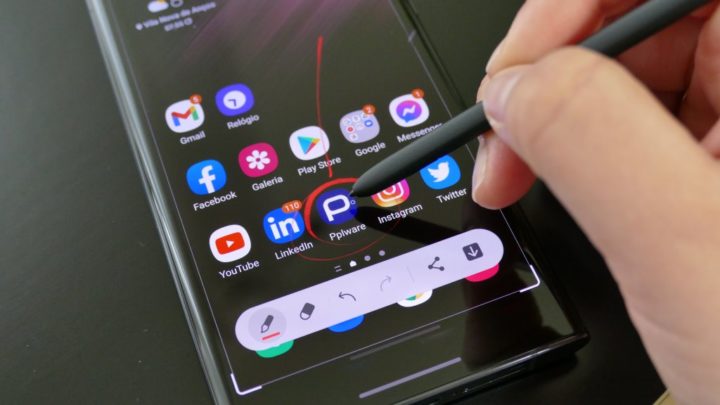 The Ultra model of the Galaxy S line came to replace the Note line, as it has the S Pen integrated. In addition, it also comes with a camera module with better specifications than the other usual versions.

Next year, it seems, there will also be an important novelty at the level of the full line processor, as the international version will be launched with Qualcomm's SoC, instead of the usual Exynos.